Sony said on Tuesday it has sold more than 2.1 million PlayStation 4 consoles after less than three weeks on the market, as it battles Microsoft and Nintendo for supremacy in the lucrative gaming sector. 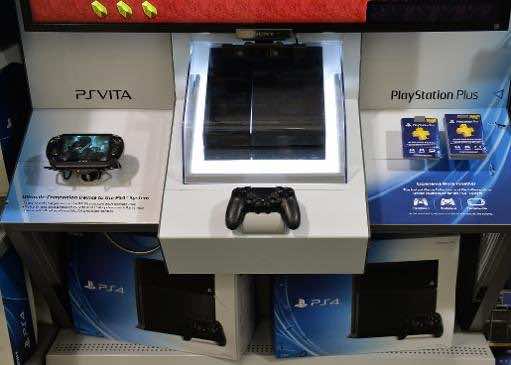 Sony said on Tuesday it has sold more than 2.1 million PlayStation 4 consoles after less than three weeks on the market, as it battles Microsoft and Nintendo for supremacy in the lucrative gaming sector.

The eagerly-awaited PlayStation sold more than one million units in just one day after its November 15 debut in North America and Sony said Tuesday it was on track to hit a worldwide target of 5.0 million units by March.

The latest PlayStation, which will be released in its home market Japan in February, is now being sold in 32 countries.

Sales have lagged the company’s expectations, but Nintendo said in October it was keeping its forecast for the new Wii console at 9.0 million units for the year to March 2014.

A forecast by the research firm Gartner shows game console sales of hardware and software are likely to grow to $44 billion worldwide in 2013 from $37 billion last year.