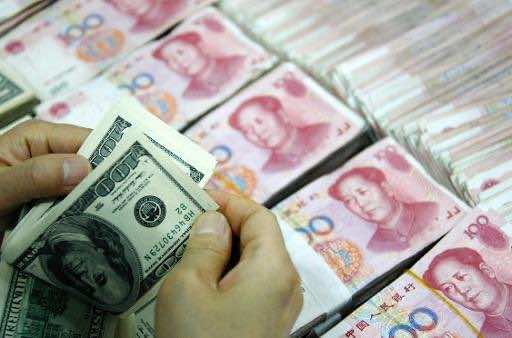 The market share of the yuan, also known as the renminbi (RMB), in traditional trade finance reached 8.66 percent in October, surpassing the euro on 6.64 percent, the Society for Worldwide Interbank Financial Telecommunication (SWIFT) said in a statement.

Global trade remains utterly dominated by the US dollar, which it said had an 81.08 percent share.

“The RMB is clearly a top currency for trade finance globally and even more so in Asia,” said Franck de Praetere, Asia Pacific head of payments and trade markets for SWIFT.

The organisation said China, Hong Kong, Singapore, Germany and Australia were the top five countries and regions using yuan for trade finance as of October.

China, the world’s second-biggest economy, has been promoting its currency in order to seek a bigger role in the global financial arena.

Authorities have pledged to loosen controls over interest rates and to further open up its capital account on a trial basis in a new free trade zone in Shanghai.