Rabat- Controversial star of a TV reality show in France was prevented from attending the Marrakech Film Festival. 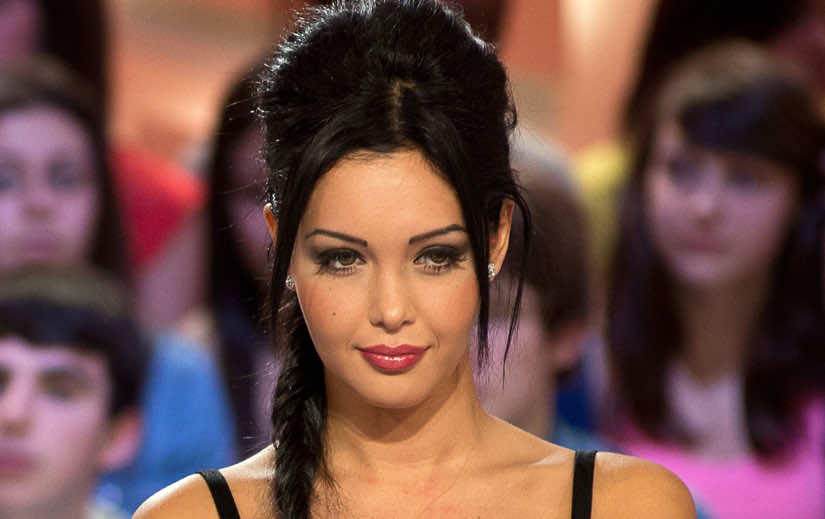 Rabat- Controversial star of a TV reality show in France was prevented from attending the Marrakech Film Festival.

Nabilla Benatia, the Swiss “actress”, who is shooting the third season of her reality show, wanted to take advantage of her presence in the red city to attend some VIP events on the sidelines of the FIFM.

But her attempts proved fruitless as the organizers of the festival prevented her from appearing besides world stars such as Martin Scorsese, Sharone Stone, Marion Cotillard, Juliette Binoche, Jamel Debbouz, etc.

“This is a very private festival and Nabilla wanted to walk on the red carpet alongside Sharon Stone and other stars, but they clearly refused. They prevented Nabilla from both attending the opening dinner and being on the red carpet.

“The Festival said it could not associate this person with talented artists present on the red carpet,” Bernard Montiel said on the French show” Est-ce que ça marche? (does it work?)”, adding that Nabilla was “deeply offended.”

The 13th edition of the Marrakech Film Festival kicked off on Friday with a tribute to American actress Sharone Stone. This year’s edition of festival is taking place from November 29 through December 7.

The Feature Film Jury of FIFM is chaired by the U.S. director Martin Scorsese.