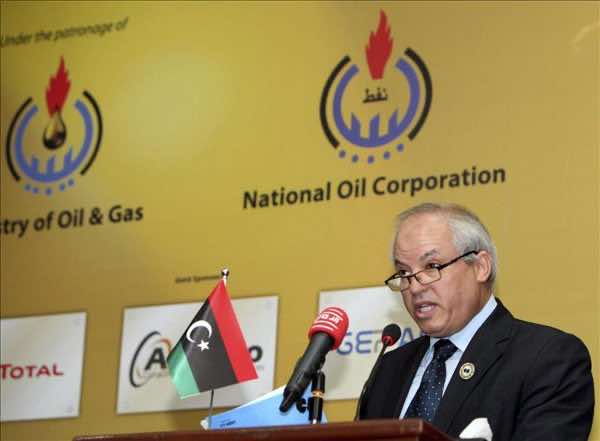 “In 10 days if everything goes right, hopefully we’ll go back to 1.5” million barrels per day, Abdelbari al-Arusi told reporters gathered for OPEC’s oil output meeting in Vienna on Wednesday.

“Things change… that (is) why I said hopefully, I’m not sure because things are not in my hands,” he added when asked if he was being overly optimistic. Previously, Arusi wrongly predicted a rapid return to full production.

Libya’s output has plunged to about 250,000 barrels per day (bpd) amid deadly fighting between radical Islamist fighters and the army that erupted earlier this year.

Arusi added that the lost production had cost the north African nation “around $9.0 billion” in lost revenues.

He said that fellow OPEC members who have been pumping additional oil to compensate for Libya’s loss should make way for a return of full output.

“Somebody took our share in the market and we should go back,” Arusi said, noting that he was in agreement with Libya’s OPEC peers that the cartel should maintain its production ceiling at 30 million bpd when it meets Wednesday.

Morocco well-placed to serve as investment platform in Africa: Minister

African immigrants in Morocco should be “real citizens”: Official

Arabic Valid Only Because of Quran, Those Who Don’t Speak English Have No Future: Minister 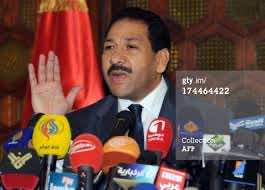