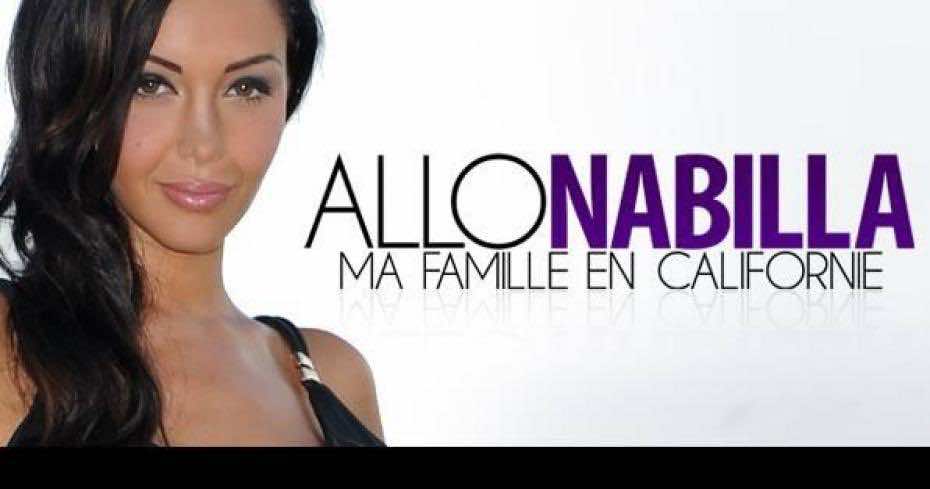 Rabat- The star of French TV reality show “Allô Nabilla” denied she was prevented from attending the Marrakech Film Festival, and claimed that she was invited by Moroccan Princes to attend the 9-day long event.

Om Monday, the French actor and TV host, Bernard Montiel said that Nabilla Benatia, was denied entry to the Marrakech Film Festival, adding that she was “deeply offended.”

“The Festival said it could not associate this person with talented artists present on the red carpet,” Montiel said on the French show” Est-ce que ça marche? (does it work?).

But the Swiss “actress”, who is shooting the third season of her reality show, said she was not prevented from attending the Festival, pointing out that she could not attend on Monday because she was shooting her show. She claimed that she was invited by Moroccan Princes to attend the festival.

“I do not understand why people say things like that about me,” she said.

“I had to go to Marrakech Festival yesterday (Monday) but I finally could not because I was shooting. I was invited by Moroccan Princes. I would not go to such an event without being invited,” she added.