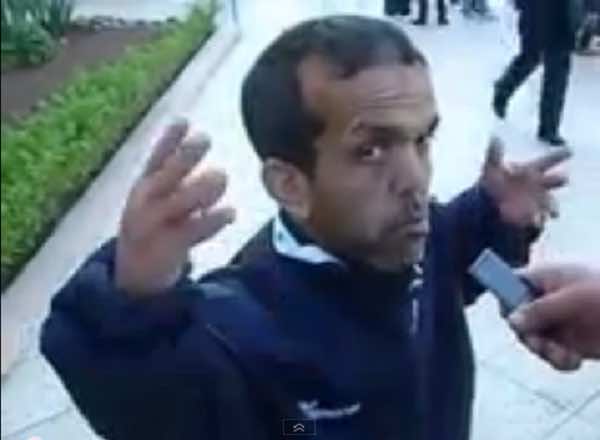 By
Larbi Arbaoui
-
Larbi is a freelance writer and assistant editor at Morocco World News.
Dec 4, 2013
Spread the love

In a video posted on YouTube, the Moroccan actor, who seemed deeply offended, told in a very touching manner his story about being denied entry to the 13th edition of International Film Festival of Marrakesh.

“I have been acting since 1974, which is approximately 40 years of acting profession, and the organizers of the festival denied me entry to the festival without any excuse” Jilali said.

“I am a well known cinema figure and Moroccan actor who is loved by fans all over the kingdom from Tangier to Elguira, but now, the organizers of the festival debased me” he added.

The actor finds it strange that many Moroccan actors were prevented from attending a festival held in their country.

“Why did they prevent Moroccan artists and actors while the Americans were allowed in?” Jilali said.

Since the mid-seventies, the name Jilali Bouskka, known as Jwilili, has been associated with theater, television and film.

Moroccan actress and film producer Mayssae El Maghribi was prevented from finishing an interview she was giving to an Arabic TV channel, for no reason but to leave the floor for the American actress, Sharon Stone, to have enough room to give interviews to the TV channels present on the red carpet.