Rabat- The Italian police arrested a 15-year-old Moroccan on grounds of raping two women aged 40 and 28, respectively, according to news outlet Goud.ma 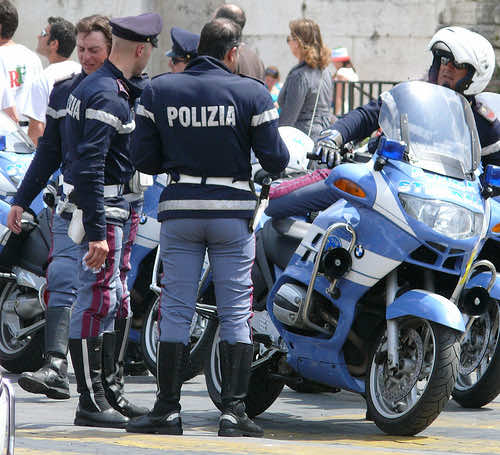 Rabat- The Italian police arrested a 15-year-old Moroccan on grounds of raping two women aged 40 and 28, respectively, according to news outlet Goud.ma

The 40-year-old was the first to address the police to complain against a child who she claimed had raped her under the threat of a weapon. Two days later, the 28-year-old filed a suit in which it provided the police with details about an aggressor that had similarities with the previous case.

Based on the information gathered from the victims, the police started searching for an unidentified child-aggressor who physically violates women against their will while using a weapon for intimidation.

In the process, the police received a piece of information regarding a 15-year-old in the Castegnato, Lombardia region who is bragging in front of his schoolmates about having affairs with two adult women.

The police began interrogating the kid, who turned out to be a Moroccan named Al Kheyari, in the presence of his parents.  He later admitted that he was stalking his first victim while she was shopping in a commercial center before raping her under the threat of a fake fire arm.

A couple days later, he repeated the same act with his second victim but said he was compelled to leave without finishing what he was doing since the victim was yelling.

The kid is now in preventive detention awaiting his trial.