LAGOS - Sixteen pregnant teenagers, between the ages of 14 and 19, have been rescued from what the Nigeria police described as a "baby factory" operated by a fake medical doctor in Southeast Imo State. 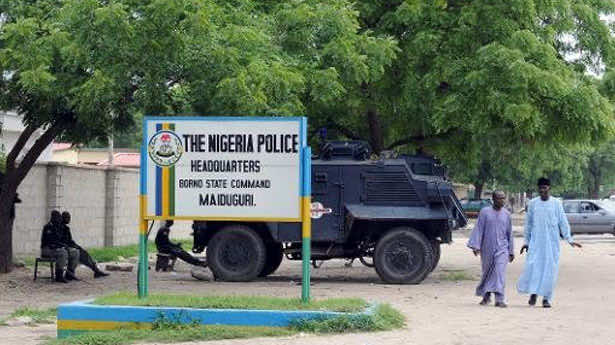 LAGOS – Sixteen pregnant teenagers, between the ages of 14 and 19, have been rescued from what the Nigeria police described as a “baby factory” operated by a fake medical doctor in Southeast Imo State.

“Following investigations triggered by a tip off, our men launched a clampdown on a so-called nongovernmental orphanage where teenagers are enticed with money to get pregnant and deliver same for sale into human trafficking or rituals,” Police Commissioner Mohamed Katsina told Anadolu Agency in a telephone interview on Wednesday.

He said the arrest was made at Ezuma Women and Children Rights Protection Initiative (EWCRPI), a registered nonprofit group.

“The NGO is a baby factory where teenage girls are encouraged to get pregnant and deliver baby for use in child trafficking and rituals,” insisted the police chief.

He asserted that for years that orphanage existed and its registration status has shielded its nefarious activities from the security operatives.

The police chief said the rescued girls are between the ages of 14 and 19.

The girls, he added, were recruited by one James Ezuma, a fake medical doctor already standing trial over allegations of owning a gun-running business.

Nigeria’s southeast region is particularly notorious for kidnapping aimed at extracting ransom from relatives of the victim.

Incidents of “baby factories” are also not new in the region.