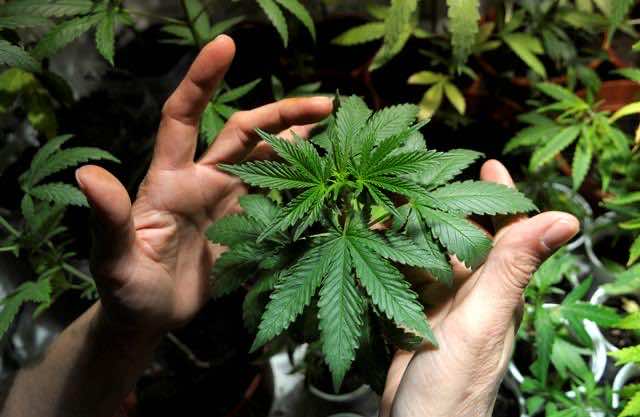 New York- The Uruguayan Senate is set to vote next Tuesday on bill that would legalize marijuana. If voted, the draft law would allow adult to consume marijuana under the government’s control.

The bill enjoys the support of the country’s president, Jose Mujica, and an important segments of society. The argument put forth by the Uruguayan President to convince its detractors of the righteousness of his approach is that this law would help the country reduce the danger of drug trafficking.

“We are asking the world to help us with this experience, which will allow the adoption of a social and political experiment to face a serious problem – drug trafficking,” he said in an interview with a Brazilian newspaper.  “The effects of drug trafficking are worse than those of the drugs themselves,” he added.

The bill, which was voted by the Congress, allows license-holding users to plant marijuana at home.

But the bill goes against international the United Nations’ 1961 Convention on Narcotic Drugs, ratified by Uruguay in 1975. In addition, a large sector of the Uruguayan society opposes it on the basis that it would undermine the free market economy.