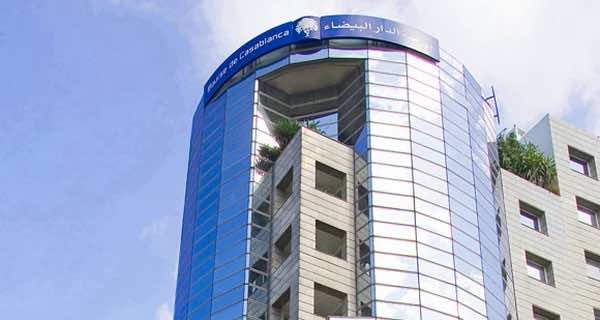 JLEC, which operates Morocco’s largest power complex, is authorised by the Conseil Déontologique des Valeurs Mobilières (CDVM) to create a total of 2,234,638 new shares, offered at a price of MAD 447.5 with a nominal value of MAD 100. These shares represent 9.47% of JLEC and will be floated on the exchange. In addition to that, 4.74% were offered and fully subscribed through private placement to key Moroccan institutional investors prior to the initial public offering. TAQA will retain a 85.79% of JLEC.

Abdelmajid Iraqui Houssaini, Chief Executive Officer of Jorf Lasfar Energy Company, said: “JLEC is the leading energy operator in Morocco and we feel that this new step will allow us to anchor our business in the Moroccan economy by opening up our capital to institutional investors.”

Jorf Lasfar supplied 38 per cent of the Kingdom’s electricity in 2012, and the expansion is vital to enabling national economic growth and job creation. TAQA is also developing alternative energy projects for Morocco, including wind power.