London- The number of people suffering from dementia worldwide is set to explode in the coming decades as the population ages, trebling by 2050, according to a study released Thursday. 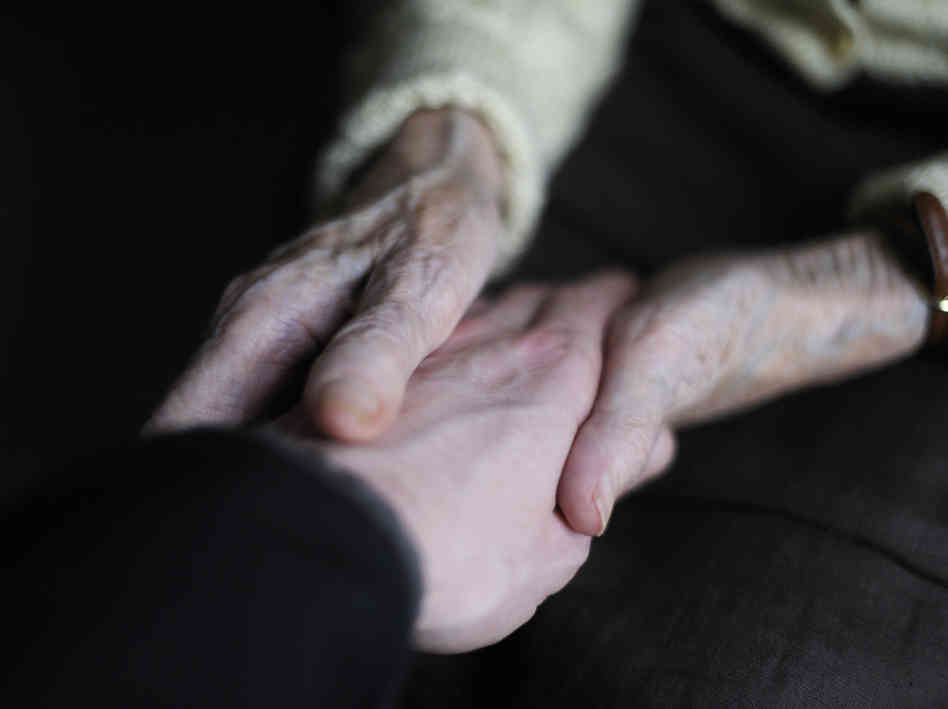 London- The number of people suffering from dementia worldwide is set to explode in the coming decades as the population ages, trebling by 2050, according to a study released Thursday.

Some 44 million people already live with the disease, according to the report by Alzheimer’s Disease International (ADI), with this figure set to rise to 135 million by 2050.

The number of sufferers has risen 22 percent in the past three years alone, ADI said.

“It’s a global epidemic and it is only getting worse — if we look into the future the numbers of elderly people will rise dramatically,” said Marc Wortmann, executive director of ADI, which represents Alzheimer’s groups worldwide.

“It’s vital that the World Health Organisation makes dementia a priority, so the world is ready to face this condition.”

The study was released ahead of a G8 summit on dementia being held in London next week.

Britain’s health ministry said it was “leading a global fightback” against dementia by bringing representatives of the G8 — Britain, Canada, France, Germany, Italy, Japan, Russia and the United States — together to discuss the issue for the first time.

“The G8 summit next week will provide a unique opportunity to make real progress much faster, and re-double international efforts to find effective treatments and cures,” a ministry spokesman said.

Britain holds the presidency of the G8 this year, and is due to pass the reins to Russia in 2014.

Dementia is caused by a variety of brain illnesses that affect memory, thinking, behaviour and the ability to perform everyday activities.

Alzheimer’s disease is the most common cause of dementia and makes up about 70 percent of cases.

“I have experienced at first hand just how terribly painful and frightening dementia can be for both the person diagnosed and their family,” the “Great Gatsby” star wrote in a letter published in the Times newspaper.

“On behalf of all those who have dementia today, and the future generations who might still be spared, I would urge the G8 to deliver.”