ROME - An Italian court on Friday convicted on terror charges an Egyptian cleric who was kidnapped by the CIA in Milan in 2003 and said he was tortured in captivity. 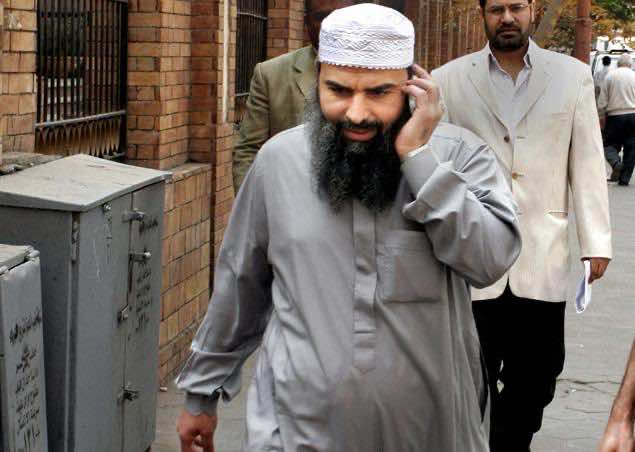 ROME – An Italian court on Friday convicted on terror charges an Egyptian cleric who was kidnapped by the CIA in Milan in 2003 and said he was tortured in captivity.

Nasr was picked up in Milan in 2003 in a joint operation by the CIA and the Italian secret service.

Nasr, who enjoyed political asylum in Italy at the time, was then allegedly taken to the Aviano US air base in northeast Italy, flown to a US base in Germany, and on to Cairo, where he says he was tortured.

The Italian trial over his kidnapping has been the biggest of its kind into the controversial US “extraordinary rendition” programme which allowed the torture of terror suspects in third countries.

Prosecutors said Nasr collaborated with 13 militants between 2000 and 2003 “with the aim of carrying out acts of terrorist violence in Italy and abroad.”

Nasr’s lawyer Carmelo Scambia said his client denied the charge and had only “adhered to a political-ideological course for his faith”.

Scambia said Nasr was currently living in the city of Alexandria and is being constantly monitored.

Twenty-two CIA agents and a US Air Force officer were convicted in absentia for the kidnapping and extraction of Nasr, although the Air Force officer has since been pardoned by Italian President Giorgio Napolitano.

Two former leaders of the Italian military intelligence service Sismi are appealing sentences of 10 years and nine years in prison for their role in the kidnapping.