RABAT- The tribunal of first instance of Nador, northern Morocco, on Friday acquitted the three teenagers who were prosecuted for having posted on Facebook the picture of two of them kissing. 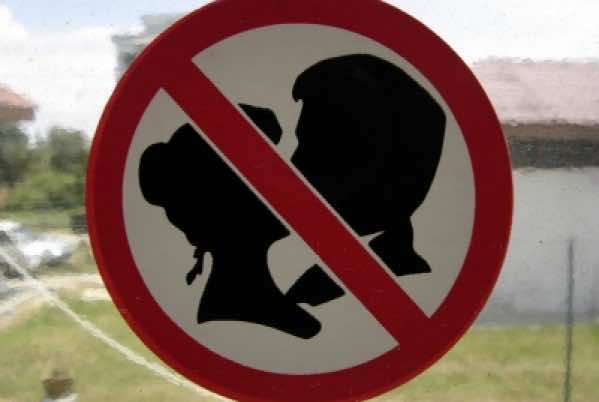 RABAT- The tribunal of first instance of Nador, northern Morocco, on Friday acquitted the three teenagers who were prosecuted for having posted on Facebook the picture of two of them kissing.

The prosecutor dropped the charges against the three teenagers aged 14 and 15 for “incitement to vice,” “abuse of a minor without violence” and “pornography on social networks.” But the tribunal reprimanded them.

The teenagers from the north-eastern city of Nador were arrested on Oct. 3 for “violating public decency” by posting a photo of them kissing, and were held at a juvenile detention center before they were released on bail on Oct. 7.

The detention of the three teens stirred controversy with a majority of Moroccans calling for their release and urging the government to focus on fighting corruption and providing employment opportunities to the youth.

The case has drawn strong criticism from international rights groups and sparked a storm of online protests in Morocco.

Youth activists staged a symbolic “kiss-in” outside parliament in October to protest the charges brought against the defendants.