Madrid - Morocco is the main non-European destination for Spanish tourists in the upcoming holidays of the Constitution (from January 4 to 6), according to a study released on Wednesday. 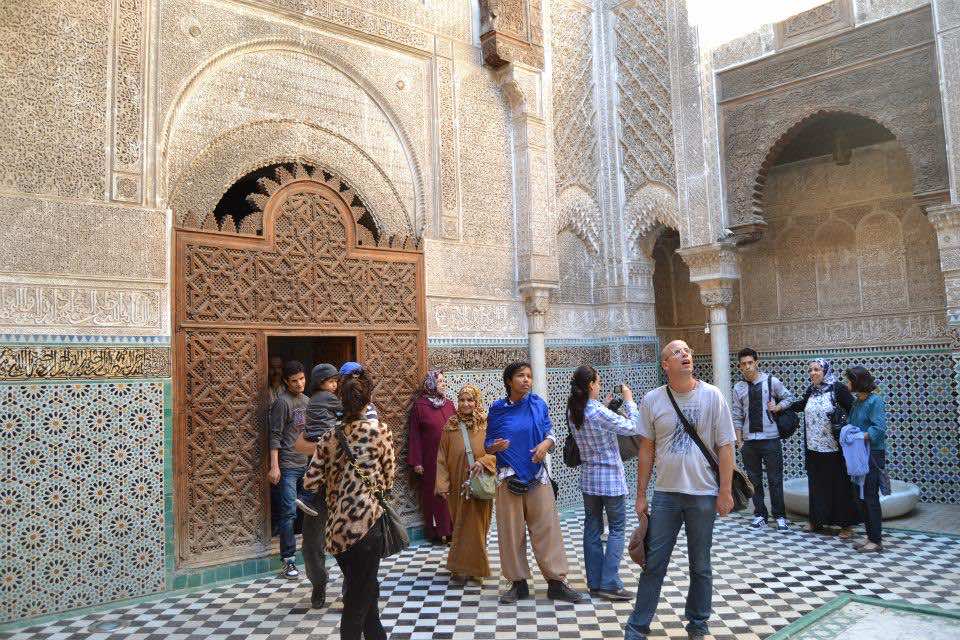 Madrid – Morocco is the main non-European destination for Spanish tourists in the upcoming holidays of the Constitution (from January 4 to 6), according to a study released on Wednesday.

“Morocco consolidates the trend in recent years as the main non-European destination” of Spanish tourists during the holiday period, according to the study by “Vuelos Baratos,” a search engine of Spanish airline tickets.

Among the top ten popular international destinations during the holiday of the Constitution are five Moroccan cities: Marrakech, Tangier, Casablanca, Rabat and Fez, followed by Istanbul, and New York, the source said. A total of 800,000 Spanish tourists visited Morocco in 2012, posting an increase of 4 per cent compared to 2011.

Spain is the second largest source of tourists to Morocco after France.