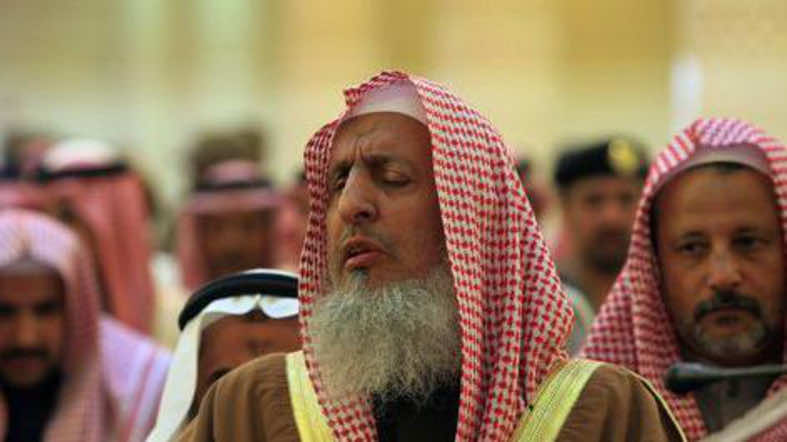 In a sermon during Friday prayers, Sheikh Abdul Aziz bin Abdullah al-Sheikh said women who call for gender mixing “want to corrupt their morals,” according to the Saudi newspaper al-Eqtisadiah.

He considered the act a criminal Western project that brings horrors, calamities and peril to the Muslim Ummah (Islamic nation), the newspaper added.

While Islamic Sharia law warns men against being quick to divorce, the grand mufti – who represents the highest religious authority in the kingdom – added that indecency and lack of modesty in some women’s actions cause married couples to divorce.

In the sermon, al-Sheikh called on men to be “patient with their wives’ mistakes” and remember their good deeds.

He also stressed on the importance of a fair treatment of the wives to men who are married to more than one.

The grand mufti has been no stranger to such controversial statements in the past.

Last month, Sheikh urged citizens not to be too preoccupied with the controversy surrounding a de-facto ban on women driving, saying the ban should be perceived as a way to protect the society from “evil,” Saudi media reported.

He also sparked a media circus when in March he criticized Twitter as a “council of clowns” and a place for those who “unleash unjust, incorrect and wrong tweets.”