Morocco World News
Home Highlights on Morocco Thanks to geographical location, Morocco can act as bridge between Africa, Europe:...

Paris - Thanks to its geographical location, Morocco can act as a bridge between Africa and Europe, said Saturday in Paris, Tunisian President Moncef Marzouki. 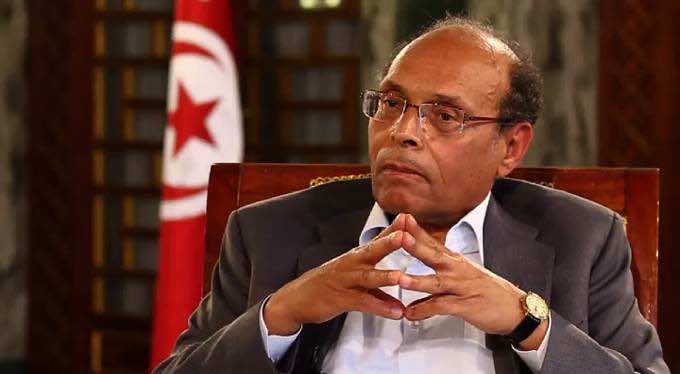 Paris – Thanks to its geographical location, Morocco can act as a bridge between Africa and Europe, said Saturday in Paris, Tunisian President Moncef Marzouki.

The Kingdom may also play an important role in the strengthening the presence of the Maghreb in sub-Saharan Africa, he said in a statement to the Moroccan press after a meeting with Head of Government Abdelilah Benkirane on the sidelines of the Elysée Summit on peace and security in Africa.

The Tunisian President said relations between Morocco and Tunisia are exemplary, recalling his last meeting with the Sovereign on the sidelines of the inauguration of President of Mali in Bamako. Marzouki also deplored the delay in fostering the Maghreb as a regional grouping.

“We have great hope in the consolidation of the great Maghreb,” he said, expressing his country’s commitment to play a role in the rapprochement between the Maghreb states.

Referring to his talks with Mr. Benkirane, the Tunisian president said they focused on ways to further strengthen the excellent bilateral relations