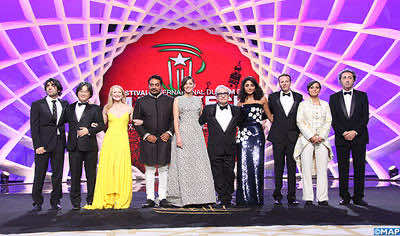 Rabat – After more than a week of competition and vibrant tributes to a number of international and Moroccan artists, the 13th edition of the Marrakech Film Festival announced the winners of its different competitions.

The jury, presided by American film director, Marin Scorsese, released the names of the winners:

Han Gong-Ju: the Gold Star of the Festival

Mohamed Khouyi was among a number of actors who were honored during the 13th edition of the festival, including American actress. Sharone Stone, French actress Juliette Binoche, Japanese film director Hirokazu Kore-Ed, and Argentine passionate director Fernando Solanas.