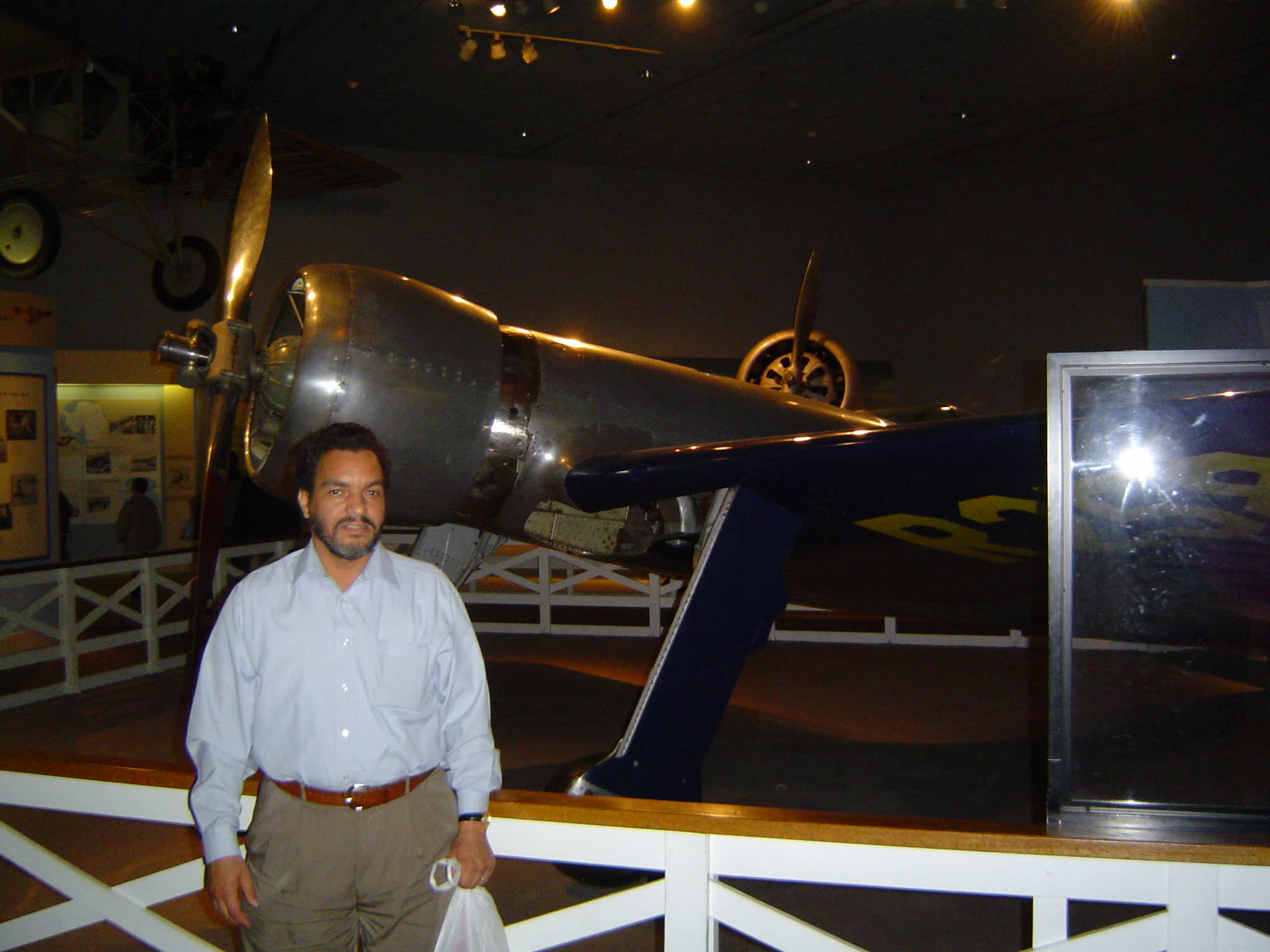 Inezgane, Morocco – A master of derring-do or daring to do in my opinion is Abbas Ibn Firnas. The man dared to have a great and out of the common dream that a multitude of Arabs and Muslims over the centuries failed to have let alone believe in and work for.

The man believed people could fly if given the appropriate apparatus or device to do so. Ibn Firnas had a vision that so many failed to have but above all he worked to put it into practice. He tried to meet his objective but unfortunately did not succeed. His error was a fatal one and with it the dream of flying in the Arab and Muslim world came to an end.

Trial and error was not a concept of the ancient times in the Arab and Muslim world. Unfortunately again, Ibn Firnas’s terrible death while he was trying to prove that flying was possible brought the dream to a halt and unluckily did not have any follow up. What is worse is the kind of discussion that the event of Ibn Firnas’s failure generated focused mainly on the man’s outcome in the hereafter.

The main question was whether Ibn Firnas’s action was an act of martyr-hood or else an act of suicide. Islam shuns suicide and looks down on people who commit it. Therefore, no risk taking was any further tried or allowed with flying. I may be wrong but to my knowledge no textbook used in the Arab world celebrates the memory, the vision, the audacity and the courage of Ibn Firnas.

May be in the West, the perception and the implications of such a vision, courage, daring and inventiveness were altogether different. In the Western World, different approaches to flying were tried over a long period of time. The mongolfiere was tried in France by the mongofier brothers. In the USA, the Wright brothers invented the flying machine called the bi-plane. Since those great successful inventions, great strides were made in the field of flying.

The dream of challenging gravity and feeling the freedom of flying in the air was at last made attainable and realistic. Soon, flying was introduced in warfare in the form of reconnaissance and intelligence gathering and later as fighter and bomber aircraft. The two world wars introduced air raids at a large scale and resulted in great destruction, devastation and killings.

The defeat of Nazi Germany and its allies brought the second world war to an end and a new world order was established. The climate of peace brought along with it the baby boom and new forms of entertainment and travel to rid people of the war atmosphere and sad memories.

Great world aviation companies built great traveler planes to transport people to faraway places, tourist resorts and business encounters worldwide. To celebrate flying and aviation, I am thrilled to relate two important instances in which I got very close to the enchanting world of flying. The first was in 1976 in Albuquerque, New Mexico. The world famous Thunderbirds were in town for some acrobatic flights and display of courage, force, dexterity and precision.

The air show took place at Kirtland air force base in Albuquerque. I was quite astonished by the fact that everybody was welcomed and admitted into the base for the air show. I went with an American friend and noticed different types of aircraft were on display on the grounds at the air base. It was an exhibition for the public to see and experience in a first-hand manner. I was sure adrenaline was running high all through the different stages of the air show both for the pilots and the spectators.

What is so inspiring about the American way of doing things is that it relates the present moment to projection of time in the future. At the end of the show when “The fast and furious” pilots hit the ground, they soon started signing autographs and supplying the public with brochures for potential new recruits.

The second instance I came very close to the field of flying aside from being on board a jetliner is my visit in 2004 to the Space Museum in Washington, DC. The Museum is one of the world most renowned Smithsonian Museums in the capital city of the United States. It offers the visitor a large array of air exhibitions, different types of aircraft, rockets and space exploring devices and labs. The visit to the space museum is very enriching as it provides the visitor with an amazing chronology in advancements made in the field of flight and space exploration. If I may go back to the Albuquerque air exhibition, I can paint this picture of a B52 bomber for people who may not have had such a chance.

In the New Mexican desert the heat of the scorching sun was unbearable but as we went underneath the bulky mythical aircraft it started to get cooler and cooler. The great bomber that caused so much damage in Vietnam and was a very effective deterrent during the cold war was now retiring under the hot sun of New Mexico.  It is only in the US, I think that you would see huge for sale plane displays as well as plane cemeteries. This vibrant and innovative nation has decided that the time for action, Science and invention was now. The cost of success was very dear. It was made possible through blood and sweat but it is there for everyone to see.

Ibn Firnas tried to put Arabs and Muslims on the right track of flight and aviation but they preferred to wait and see. For those who still wish to wait and see, they can attend an air show in the West or visit a Space museum to believe they had missed a golden opportunity to contribute to modern world civilization. Before I wrap up this piece of writing I wish to salute the memory of the great precursor of flight and aviation Abbas Ibn Firnas and the memory of all the people of the world who endeavored to make such beautiful dream come true. “Fasten your seat belts!”…… Smooth touch down.