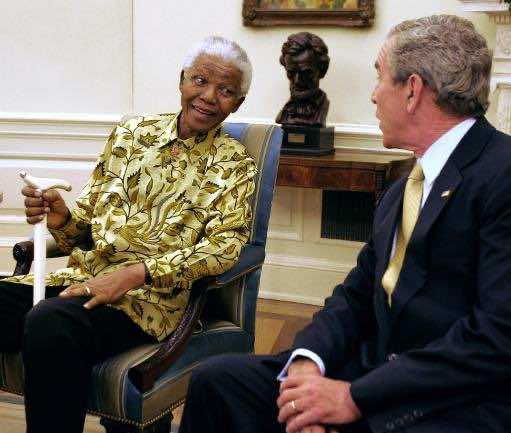 There has been “unprecedented interest” to attend the statesman’s funeral week after he died Thursday night, Nkoana-Mashabane told a news conference in Johannesburg.

Many leaders will attend a memorial service Tuesday at the Soccer City stadium, where Mandela made his last major public appearance during the 2010 football World Cup.

A smaller group would travel to the Nobel peace laureate’s rural childhood village Qunu for his funeral service and burial next Sunday.

Talk show queen Oprah Winfrey and singer-activist Bono, as well as Richard Branson and Peter Gabriel are expected to be among the celebrity mourners.