Morocco World News
Home Health WHO report: 15% of Moroccans are addicted to cigarettes

Taroudant- According to a recent report on smoking released by the World Health Organization (WHO), entitled “Enforcing bans on tobacco advertising, promotion and sponsorship“, 15% of Moroccans are addicted to cigarettes. 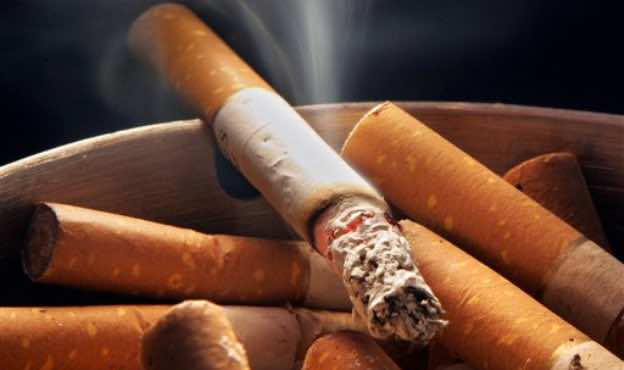 By
Larbi Arbaoui
-
Larbi is a freelance writer and assistant editor at Morocco World News.
Dec 8, 2013
Spread the love

Taroudant- According to a recent report on smoking released by the World Health Organization (WHO), entitled “Enforcing bans on tobacco advertising, promotion and sponsorship“, 15% of Moroccans are addicted to cigarettes.

Morocco is preceded by several Arab countries, including Lebanon, where 31% of the population is affected by smoking, Tunisia (30%), Jordan (26%) and Egypt (25%).

According to the official website of the World Health Organization, “The tobacco epidemic is one of the biggest public health threats the world has ever faced, killing nearly six million people a year.”

The report stated that the non-smokers who breathe in secondhand smoke, cigarette smoke that fill the air in cafes and other closed areas, are also likely to take nicotine and other toxic chemicals just like smokers do.

Even though the front sides of tobacco packages are legally mandated to be covered by health warnings, the report said that the country has never launched any national mass media campaign during the period 2011-2012.

It is worth mentioning that Morocco has signed “WHO Framework Convention on Tobacco Control (WHO FCTC) in April 16, 2004, but has never been ratified or issued a legal equivalent of the convention ever since.

WHO report on the Global tobacco epidemic, 2013 shows that any country can establish an effective tobacco control program to reduce tobacco use, regardless of its political structure or income level. 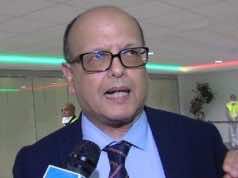 WHO Advises Moving Forward With Face Masks in Public