Israeli Prime Minister Benjamin Netanyahu has decided not to attend a memorial service for Nelson Mandela this week because it is too expensive to travel to South Africa, Israeli media reported Sunday. 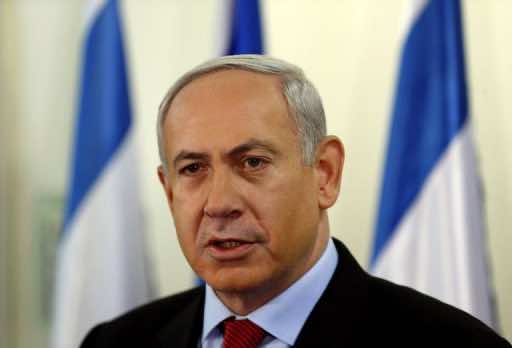 Israeli Prime Minister Benjamin Netanyahu has decided not to attend a memorial service for Nelson Mandela this week because it is too expensive to travel to South Africa, Israeli media reported Sunday.

Netanyahu cancelled his plans to fly in to the funeral at the last minute due to the costs involved, which are around $2 million for his transport and security alone, public radio and the Haaretz daily reported.

“The decision was made in light of the high transportation costs resulting from the short notice of the trip and the security required for the prime minister in Johannesburg,” Haaretz reported.

The Israeli leader has recently been in the spotlight with revelations that taxpayers dished out almost $1 million last year to maintain his three residences, according to Agence France-Presse.

The media also highlighted a bill of $23,000 for water to fill a swimming pool at his villa in Caesarea in the country’s north.

More than 50 heads of state and government have confirmed their intentions to travel to South Africa to pay their respects to the anti-apartheid hero who died last Thursday, South Africa’s foreign ministry has said.

U.S. President Barack Obama and his wife Michelle will be among 80,000 people attending a vast memorial service Tuesday in the Soweto sports stadium that hosted the 2010 World Cup final.

The commemorations will culminate with Mandela’s burial on Dec.15 in Qunu, the rural village where Mandela spent his early childhood.

Netanyahu paid tribute to Mandela who died after a long illness at the aged of 95, as “a man of vision and a freedom fighter who disavowed violence.”

After his release from 27 years incarceration in 1990, Mandela, who first visited Israel and the Palestinian territories in 1999, was a fervent supporter of the Palestinian cause but also a firm believer that Israelis would ultimately take the path of peace.

“In my experience I have found Jews to be more broadminded than most whites on issues of race and politics, perhaps because they themselves have historically been victims of prejudice,” Mandela wrote in his 1994 autobiography.