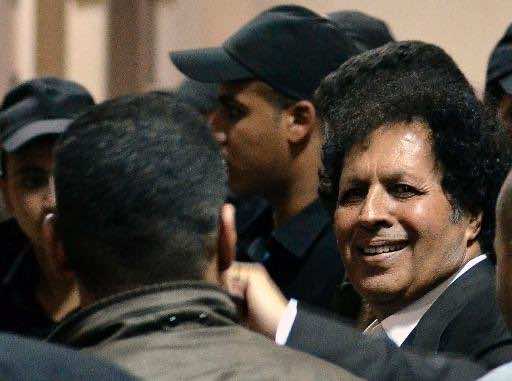 Ahmed Qaddaf al-Dam was detained in Cairo in March following a gunfight with Egyptian policemen in his apartment and was held despite Libyan demands for his extradition.

On Monday, the Cairo court also acquitted Qaddaf al-Dam of possessing unlicensed weapons and resisting arrest, sources said, but they did not elaborate about his current status.

Qaddaf al-Dam had denied the charges against him.

On the day of his arrest, Qaddaf al-Dam and his bodyguards allegedly fired a hail of bullets at masked policemen who stormed his apartment in an upscale Cairo neighbourhood, witnesses had said.

Qaddaf al-Dam, who had an Egyptian residency permit, oversaw relations between Tripoli and Cairo but resigned from his post in February 2011 after the start of the revolt against Kadhafi.