GAZA CITY, Palestinian Territories - The Palestinian Hamas movement has "resumed" relations with Iran after a temporary falling out over the Syrian conflict, a senior member of the Islamist movement said Monday. 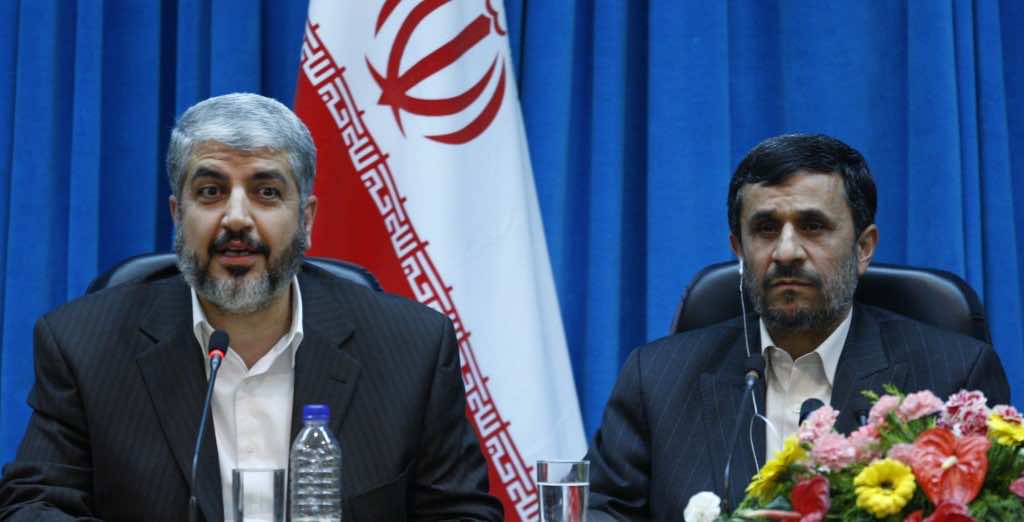 GAZA CITY, Palestinian Territories – The Palestinian Hamas movement has “resumed” relations with Iran after a temporary falling out over the Syrian conflict, a senior member of the Islamist movement said Monday.

“Relations between Hamas and Iran have resumed,” Mahmud al-Zahar told reporters at a news conference in Gaza, the Palestinian enclave ruled by Hamas since 2007.

Ties had been “affected by the Syria situation, and Hamas has withdrawn from Syria so that it can’t be identified with this or that side,” he said.

“We’ve confirmed we are not interfering in the Syrian case, or in any other Arab country.”

Shiite Iran had long supported the Sunni Hamas against their shared enemy Israel.

But exiled Hamas chief Khaled Meshaal left his base in Damascus after the Syrian civil war broke out in 2011, criticising President Bashar al-Assad, a key ally of Iran, and moving to the Sunni Gulf state of Qatar.

Subsequent reports that Hamas was supporting the Sunni-led rebels in Syria against Iran-backed Shiite supporters of Assad, such as the Lebanese movement Hezbollah, led to a decrease in crucial Iranian funding of Hamas, according to media reports.

But Zahar denied there had been a complete severing of ties.

“Our relations with Iran were not cut, and we don’t wish to cut ties with any Arab countries either, even those that are fighting against us,” he said in reference to Egypt, which has taken a hard line against the Islamist group since the military overthrow of president Mohamed Morsi in July.

Hamas is the Palestinian affiliate of Morsi’s Muslim Brotherhood, which has been the target of a massive crackdown in Egypt in recent months that has seen hundreds of Morsi supporters killed and more than 2,000 arrested.

Zahar said there was still cooperation with Egypt on getting supplies, including fuel, into the Gaza Strip, but “there is no political contact, because the current (Egyptian) regime is against it.”

Since July, Egypt’s military has destroyed hundreds of tunnels used to bring crucial supplies, including fuel, into the blockaded Strip.

Having initially spoken out against Egypt’s new military regime, Hamas has sought to avoid a further deterioration in relations with Cairo.