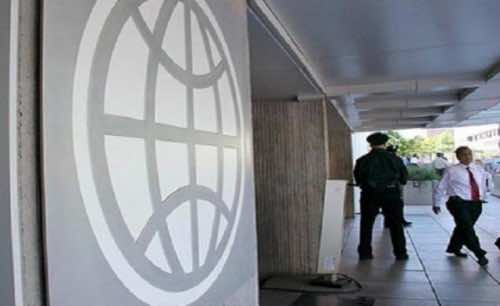 The countries of the South East Europe (SEE) region exited recession in the first half of 2013, but recorded a slow economic growth, said a report released by the World Bank (WB) Department for Poverty Reduction and Economic Management for Europe and Central Asia on Monday.

Albania, Bosnia and Herzegovina, Kosovo, Macedonia, Montenegro, and Serbia exited the recession led by improved export performance, according to the WB report.

Average income growth of the six countries rebounded from negative 0.7 percent in 2012 to 1.8 percent in the first half of 2013.

“The region experienced a welcome surge in exports in 2013, particularly car exports from Serbia,” said economist Gallina Andranova Vincelette in the report released.

The report referred to high unemployment and difficult investment climate in the countries that reflected on a weak domestic demand.

“Unemployment in the region, at about 24 percent on average, began to decline in the first half of 2013 from its peak crisis levels. Industry continued to shed jobs in 2013 throughout the SEE region. Near-term economic growth will still not be strong enough to support substantial gains in employment in the short run,” economist Abebe Adugna explained.

Referring to the slow growth in the region economist Zeljko Bogetic said, “After the bounce-back of the regional economy in the first half of 2013, economic growth for the year is expected to be around 1.8 percent by the end of the year.”

Net exports are expected to continue its growth in the SEE region but poor investment climate, mitigated consumption and labor market conditions will limit the economic activities.

SEE region will continue to grow at a rate of 1.8 in 2014, instead of the 2.7 previously projected, due to a positive but limited export growth, according to the report.