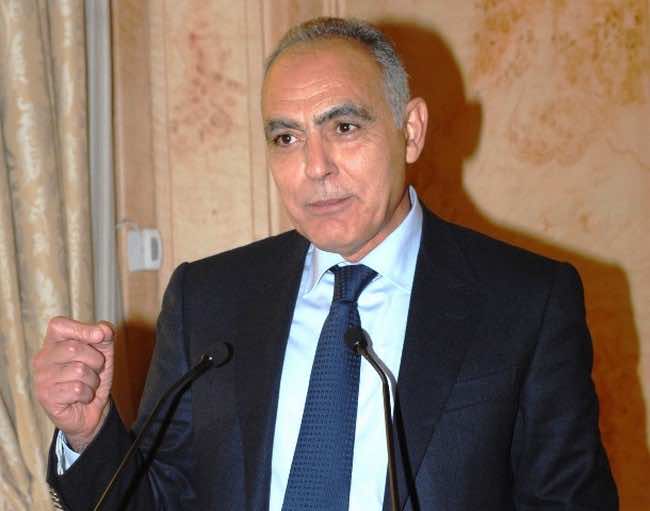 Paris – The approach of the King Mohammed VI on the African continent which links security issues to development was on the agenda of the Elysée Summit for peace and security in Africa, said, Saturday in Paris, Foreign Minister Salaheddine Mezouar.

In a statement to the Moroccan press, Mezouar noted that the resolutions of the Summit took into account the priorities and urgent matters, especially in the security field through the training of specialized response units, noting that there a concrete commitment to support European countries in this field.

On the economic front, the minister noted that Africa can no longer be seen as a problematic sphere that needs donations and support, but as an area that needs investment, clear commitments to the development of its resources, and wealth creation.

Regarding the issue of climate, emphasis was placed on the need to respect the commitments made to Africa, he said, stressing the importance of supporting the continent, including financial plan to promote renewable energy.

Forty African Heads of State and Government attended the Summit which focused on three main themes, including peace and security, economic partnership and development and climate change.