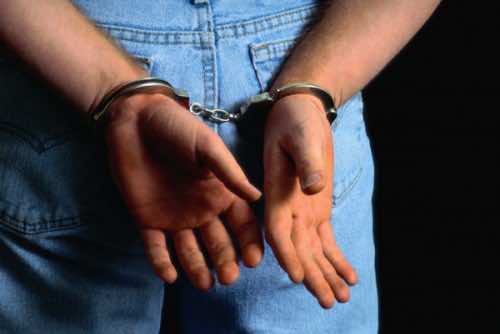 Fez- On Monday we reported that a man in his fifties was arrested in Fez for having allegedly raping 70 women and young girls. The serial rapist’s victims are aged between 6 and 45 years and from different region of the country.

A new information reported by the Moroccan daily Al Massae, in its issue of Tuesday 10 December, reveals that the man was not acting alone. According to the same source, the court of Fez ordered also the arrest of a woman, as well as a number of jewelers from Fez and Khemisset for buying jewels stolen by the alleged rapist.

According to Al Massae, the woman was charged with helping the serial rapist to trap his victims. One of victims trapped by the woman was raped under the threat of a knife.

According to the same source, the testimonies gathered during the investigation reveal that the man was accustomed to taking his victims away from the city, rape them and steal all their belongings and jewelry.

Among the victims of this sexual monster, one woman was raped under her son’s watch, while another one was forced to abort a few months after she was raped.

The alleged serial rapist is a 50-year-old father of three. He lived in France before returning to settle in a popular area near Fez. He spent most of his time driving around, scanning bus stops and other places in search of his potential victims.