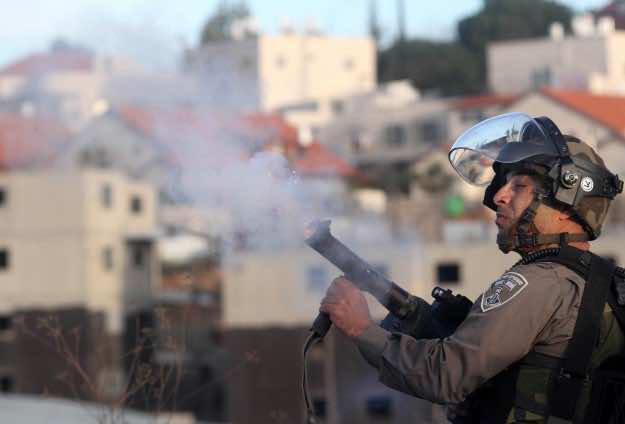 The guidance published by UK trade and investment, a government body that works with British businesses in international markets, says there are “clear risks related to economic and financial activities in the settlements, and we do not encourage or offer support to such activity”.

It warns companies of  “potential reputational implications of getting involved in economic and financial activities in settlements, as well as possible abuses of the rights of individuals”.

In the warning the UK position on settlements is laid out, “The West Bank, including East Jerusalem, Gaza and the Golan Heights are territories which have been occupied by Israel since 1967. Settlements are illegal under international law, constitute an obstacle to peace and threaten to make a two-state solution to the Israeli-Palestinian conflict impossible.”

The advice goes on and says if companies do business with Israeli settlements then the UK government “does not encourage or offer support to such activity”.

Doing business with Israeli settlements, including tourism, contain ‘legal and economic risks”, according to the UK government.   These risks stem from the fact that Israeli settlements are “built on occupied land and are not recognised as a legitimate part of Israel’s territory. This may result in disputed titles to the land, water, mineral or other natural resources which might be the subject of purchase or investment”.

Pro-Palestinian groups have capitalised on the advice spreading it on the internet.  However the Boycott, Divestment and Sanctions (BDS) movement said that the advice did not go far enough.  Although they welcomed the guidance, BDS they said they wanted “more practical measures to bring about British compliance with its obligations under international law.”