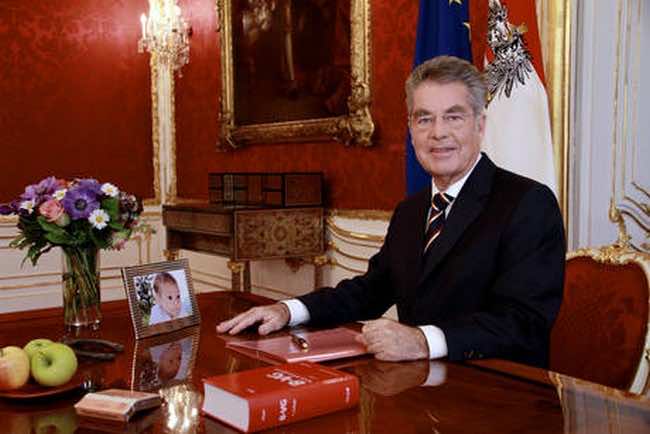 In a meeting with Speaker of the House of Advisors Mohamed Cheikh Biadillah who is leading a delegation of advisors on a working visit of three days in Austria, Heinz Fischer said he is closely following the democratic development of Morocco, a country that has managed to stay away from upheavals in some Arab countries.

He highlighted the strong relations between the two countries, calling for further strengthening them, especially in the economic field as part of a win-win partnership.

Biadillah, for his part, highlighted the longstanding ties between Morocco and Austria, recalling the 230-year old treaty between the Sultan Sidi Mohammed Ben Abdallah and Emperor Joseph II, which reflects the long-standing relations between the two countries.

Biadillah, also praised the role of Austria in the international arena in promoting international peace and security, calling for a stronger dialogue between Rabat and Vienna.

The meeting was attended by Ambassador of Morocco in Vienna, Ali M’Hamedi and Mohammed Slaoui, First Counselor at the Embassy.