Casablanca - According to a recent analysis published on Monday by the Oxford Business Group (OBG), the integrated strategy implemented by Morocco for the development of the tourism sector aims to attract 20 million tourists per year by 2020 and to place the Kingdom among the top 20 tourism destinations in the world. 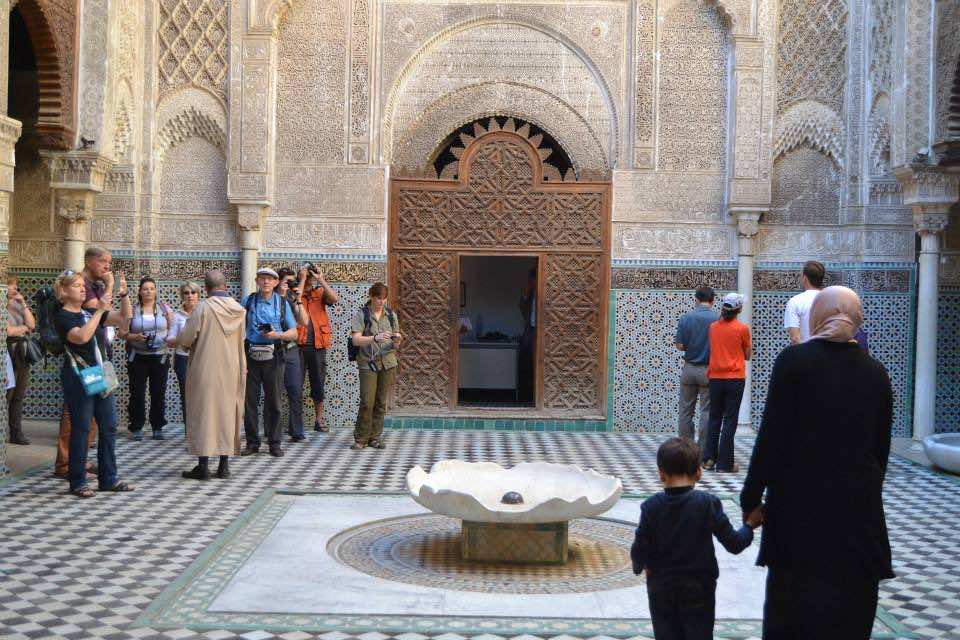 By
youssef sourgo
-
Youssef Sourgo is currently a Master’s student in Linguistic and Literary studies at Ain Chok Faculty of Letters and Humanities.
Dec 11, 2013
Spread the love

Casablanca – According to a recent analysis published on Monday by the Oxford Business Group (OBG), the integrated strategy implemented by Morocco for the development of the tourism sector aims to attract 20 million tourists per year by 2020 and to place the Kingdom among the top 20 tourism destinations in the world.

Based on OBG’s study, the number recorded in the kingdom during the first eight months of 2013 is around seven million tourists, which marks an increase of 6.76% compared to the same period last year.

Morocco is currently working to attract tourists from Latin America, Eastern Europe, the Gulf and Asia.

According to OBG, the Moroccan National Office of Tourism (ONMT) intends to open a representative agency in Brazil.

OBG experts noted that the presence of ONMT in Latin America would attract 30,000 visitors to Morocco by 2014, as such presence would strengthen connections between Brazil and Morocco.

The first flight line connecting Sao Paulo to Casablanca was launched last November as part of an agreement signed between the ONMT and several Brazilian operators, including Schultz, Stream, and Raidho Flytour.

OBG noted that Morocco is also trying to attract tourists from non-traditional markets in Europe.

The number of tourists from the Czech Republic, Poland and Hungary already show an increase of 88%.

Gulf countries are another touristic market that Morocco is now targeting. Saudi Arabia is Morocco’s largest market in the MENA region, with more than 70,000 tourists in 2012.

According to the same source, Morocco also aims to double the number of British tourists, which currently stands at 500,000 tourists per year, to one million tourists by 2016, by strengthening air links between the two countries and fostering partnership agreements between ONMT and several UK tour operators and air carriers.

Morocco is determined to achieve the 2020 Vision in the tourism sector, with the objectives of increasing the overall accommodation capacity by 375 000 beds, and creating 17,000 new jobs.