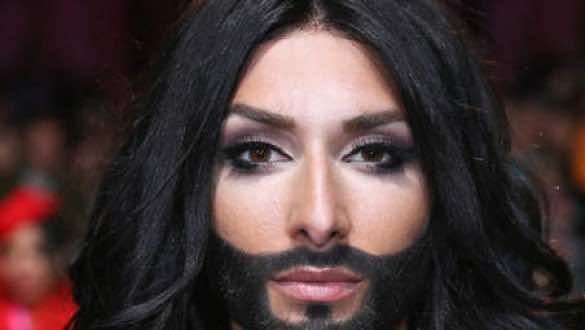 By
youssef sourgo
-
Youssef Sourgo is currently a Master’s student in Linguistic and Literary studies at Ain Chok Faculty of Letters and Humanities.
Dec 11, 2013
Spread the love

Casablanca- In its edition for this Wednesday, December 11, daily Al Akhbar recounts the painful events constituting the story of a young woman who has manly facial features.

According to Al Akhbar, Shadia suffers from imbalances in her sex hormones. Since an early age, she had to confront all the pain that a girl with masculine facial traits would undergo.

Originally from Nador, Shadia had never anticipated that her unusual facial features would one day turn her life into hell.

It all started in 2011, when Shadia was walking down the street with her niece. That day coincided with the legislative elections. Supporters of a party for which a campaign was organized that day rumored that a man disguised as a woman kidnapped children and raped them.

That day, a crowd abruptly went her direction and started beating her up. Fortunately, the police intervened to disperse the crowd. They arrested Shadia, and did not release her until the intervention of a police officer who had heard about her story.

According to the same source, Shadia had been the victim of violence during her arrest. Since that day, her life turned into a nightmare.

Facing society’s merciless claws, Shadia was forced to wear the “niqab” (entire body cover) whenever she intended to leave home.

According to Al Akhbar, associations have launched a petition in which they required that an investigation be launched by the authorities.

More than sixty organizations have signed the petition. They required the application of the law against all those involved in Shadia’s case, including police officers.

Civil society is also mobilizing to raise funds for a surgery that Shadia would have in relation to her case.