Casablanca - Spain’s Maritime Rescue Service has rescued two Moroccan migrants off Tarifa on Wednesday, while the third one was reported missing. 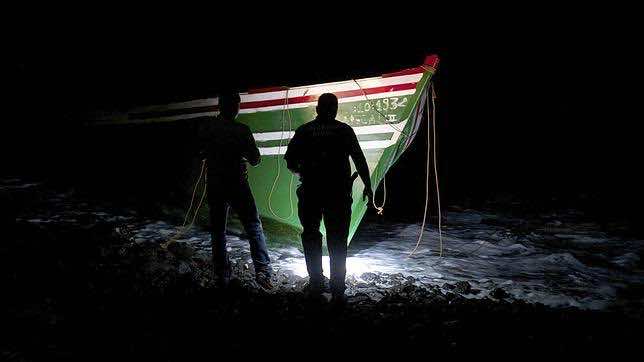 Casablanca – Spain’s Maritime Rescue Service has rescued two Moroccan migrants off Tarifa on Wednesday, while the third one was reported missing.

The small inflatable boat carrying the three migrants capsized in the waters of the Strait of Gibraltar, according to the Spanish daily ABC.

The rescue service managed to save the two migrants after they received the call from them at around 5 am.

The third migrant has been reported missing until now, according to Spanish authorities.

Both of the rescued migrants were immediately taken to Tarifa, while the emergency services continue to search for the missing migrant’s whereabouts.

Owing to the adverse conditions of the Gibraltar Strait, the task of finding the missing migrant is challenging, reported the Spanish media.