CAIRO - Syrian writer Khaled Khalifa, a veteran opponent of the ruling Baath party, has won the Naguib Mahfouz literature prize from the American University in Cairo, organisers said on Thursday. 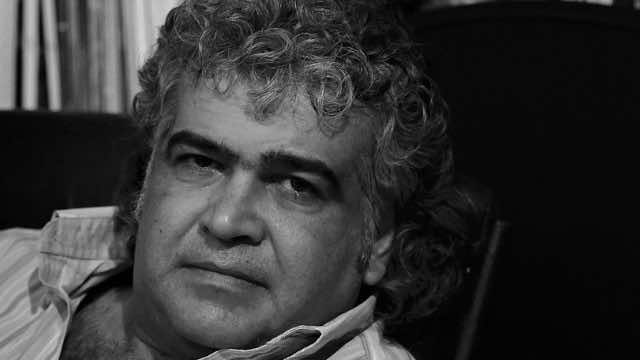 CAIRO – Syrian writer Khaled Khalifa, a veteran opponent of the ruling Baath party, has won the Naguib Mahfouz literature prize from the American University in Cairo, organisers said on Thursday.

The novelist told AFP by telephone from Damascus that he was happy to receive the award, but said his joy was “incomplete because of the severe and arbitrary measures imposed on Syrians in Egypt”.

He was referring to the 325,000 Syrian refugees now in Egypt after fleeing the conflict in their homeland.

Human Rights Watch charged last month that Egypt had detained more than 1,500 refugees from Syria, including Palestinians, before forcing most of them to leave the country.

The prestigious prize was awarded for his novel “La Sakakin fi Matabekh Hazehi Al-Madina” (No Knives in this City’s Kitchens).

Part of the prize is that his book, currently available in Arabic only, will be translated into English.

His novel focuses on the lives of Syrians under the rule of the Baath party headed by President Bashar al-Assad.

The award, now in its 18th year, is named after iconic Egyptian writer Naguib Mahfouz, the only Arab winner of the Nobel prize for literature.

Khalifa, who is also known for his screenplays, was born in Syria’s second city Aleppo in 1964.

Syria has been engulfed in a deadly conflict since March 2011 between opponents and supporters of Assad’s regime.

More than 126,000 people, mostly civilians, are estimated to have been killed in violence over nearly three years.