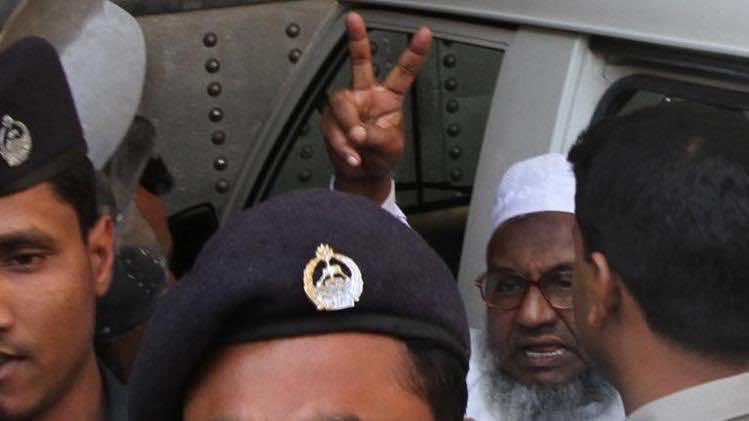 Mollah was convicted by Bangladesh’s International Crimes Tribunal (ICT) of atrocities he allegedly committed during the 1971 independence war from Pakistan.

He was due to be hanged midnight on Tuesday but an appeal judge granted him a last minute stay of execution when his lawyers demanded a review of his death sentence.

He is the first person to be executed after being convicted by the ICT.

The ICT sentenced him to life in prison for six accounts of war crimes which included the alleged masterminding of the killing of 344 unarmed civilians in 1971 but Bangladesh’s Supreme Court increased the sentence to death penalty on September 17.

The International Crimes Tribunal in Bangladesh was established in 2010 to try those who were accused of siding with Pakistan during the independence war.