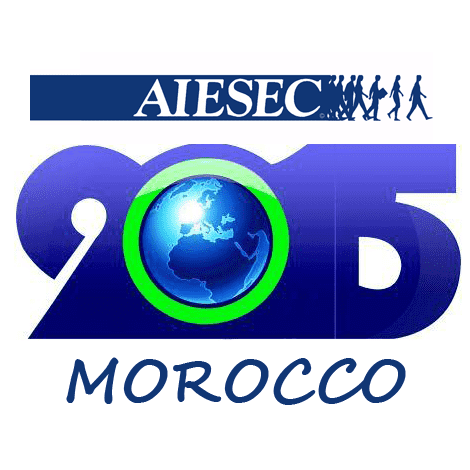 AIESEC, the global organization for young leaders, in collaboration with the United Nations Population Fund (UNFPA), organized an awareness day on Tuesday to address the “early marriage” law that is scheduled to go into effect at the beginning of January. Under the new law, marriage of teenage girls as young as 16 will be lawful.

AIESEC Local Committee Menara set up an information booth at the School of Commerce and Management (“Sup De Co”) in Marrakech and discussed the issue with students throughout the day in a very casual atmosphere. Students were given UNFPA cards on which they wrote how they felt about the new law. They were given the opportunity to express why they are against the law by writing down their own arguments on the cards. The cards are to be sent back to the UNFPA organization during the week.

This event was an effort by young Moroccans who are against this new law to prevent it from going into effect. The main argument presented by students against this law is that of education.  The majority expressed concern about girls’ school life being adversely affected as girls who marry young are often forced to drop out of school. Others mentioned the difficulties related to teenage pregnancy and how it can present a serious life threat.

Along with raising awareness about the new law, AIESEC members displayed a big chart showing six social phenomena that require attention and development: Education, jobs, health, famine, security, and the environment. Students were asked to choose those of more priority in their view point.. The majority expressed great concern about education, jobs, health, and security.