GENEVA- Attendance rates dropped to as low as 6 percent in some areas. 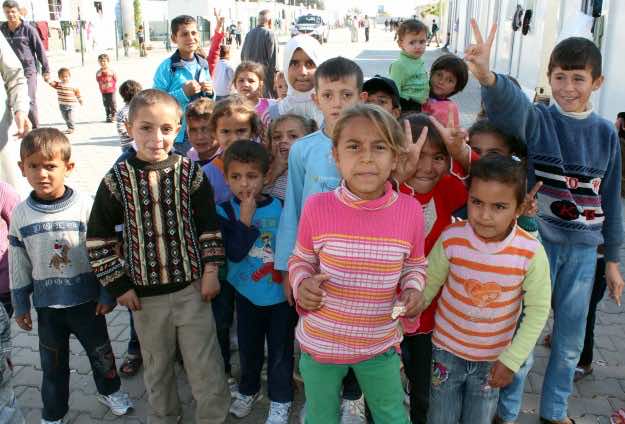 GENEVA- Attendance rates dropped to as low as 6 percent in some areas.

Nearly 3 million children from Syria have been forced to quit their education since 2011 as fighting has destroyed classrooms, left children too terrified to attend school, or seen families flee the country, according to the joint “Education Interrupted” report by UNICEF, Save the Children, World Vision and UNHCR.

The decline in education for Syrian children has been the sharpest and most rapid in the history of the region, UNICEF Spokesperson Marixie Mercado said on Friday in the UN Office at Geneva while presenting the report.

Inside Syria, one in every five schools cannot be used because they have been damaged, destroyed or are sheltering internally displaced persons, according to the report, which notes that over 500 thousand refugee children are out of school in host countries.

Attendance rates have dropped to as low as 6 percent in some areas, with the worst affected being those with fierce violence such as A-Raqqa, Idlib, Aleppo, Deir Ezzour, Hama, Dara’a and the Damascus countryside.

Progress achieved over decades has been reversed in under three years, since Syria had been a regional leader in education enrollment with primary school attendance rates of 97 percent before the conflict began in 2011.

More than 1,000 days of bloodshed in Syria have seen millions of children lose their education, schools and teachers. At best, children are getting sporadic education. At worst, they drop out of schools and are forced to work to support their families.

Meanwhile, children and teachers from host communities are faced with over-crowded classrooms and increased pressure on education systems.