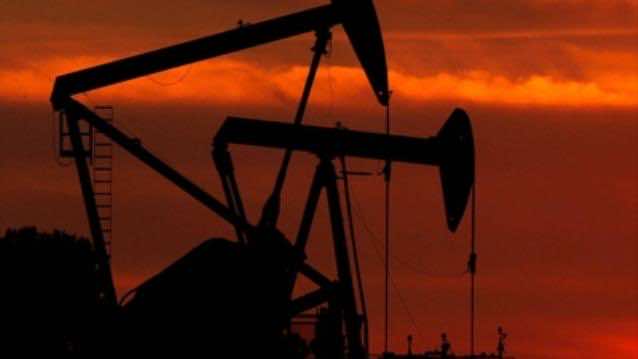 Traders were waiting to see if a Libyan tribe leader’s pledge to open up its crude terminals on December 15 would hold up, after his followers kept a blockade on the installations for months.

The protests and blockades of fuel deliveries by the Berber minority slashed Libya’s output to about 250,000 barrels per day, from normal levels of nearly 1.5 million barrels per day.

Andy Lipow of Lipow Oil Associates said the US hitting its highest level of production in 25 years, with more gains predicted for next year, was also keeping downward pressure on prices.