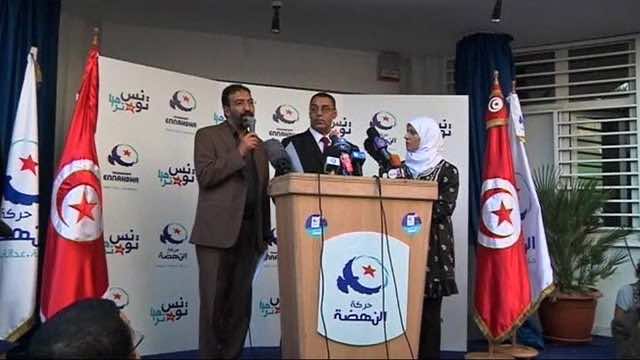 TUNIS – A ten-day ultimatum given by sponsors of Tunisia’s national dialogue for the ruling Ennahda Party and opposition to agree on a new prime minister is set to end on Saturday.

A state of anticipation has dominated Tunisia on Saturday ahead of an announcement of the results of talks between political rivals to resolve the country’s political crisis.

A ten-day ultimatum given by sponsors of the country’s national dialogue for the ruling Ennahda Party and opposition to agree on a new prime minister is set to end on Saturday.

Sources said talks between political rivals, which lasted until late Friday, led to nowhere as differences remain on the new premier.

Tunisian parties on Thursday agreed to name veteran unionist Mustafa al-Filali to lead a caretaker government, but the 92-year-old candidate turned down the offer, citing “old age” and the country’s political turmoil.

The sources said Tunisian politicians Ahmed al-Mesteri and Mohamed al-Nasser are the top nominees for the saddle of the caretaker government.

Tunisia has been in a lingering political crisis since the July assassination of opposition leader Mohamed Brahmi, which had led to a general strike and days of protests that paralyzed the capital.

At the time, security officials had said that Brahmi had been assassinated with the same weapon used to kill another opposition figure, Chokri Belaid, in February.

Four Tunisian organizations have begun sponsoring dialogue between the ruling Ennahda Party and the opposition with the aim of agreeing on a new prime minister to head up a new caretaker government to oversee upcoming elections.