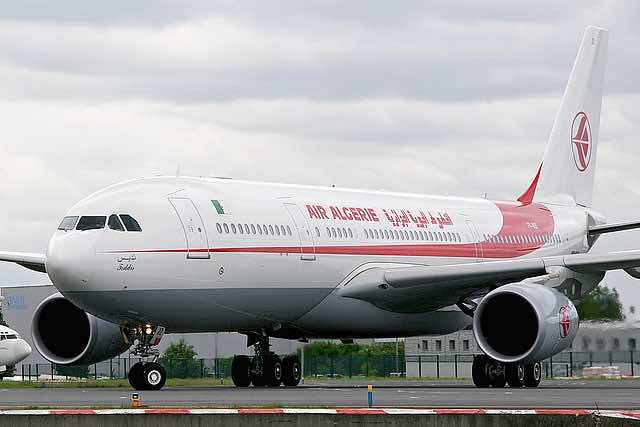 “The company plans to acquire 16 new aircraft between now and 2017 for around 60 billion dinars,” Boultif told a news conference.

Boultif said the company was in the final stages of talks with manufacturers, whom he did not identify, and said the first delivery should be at the end of next December.

Last month, Airbus said it had signed a memorandum of understanding with Air Algerie for three A330-200s, which have a catalogue price of 216 million euros each.

The carrier, which has a current fleet of 43, should see revenue increase from 65.6 billion dinars in 2012 to 67 billion this year, Boultif said.