New York - Morocco is determined to contribute to the success of the integrated strategy for the Sahel, said Wednesday in New York, Morocco's ambassador to the UN, Mohamed Loulichki, during a debate of the Security Council of the United Nations on the situation in the Sahel. 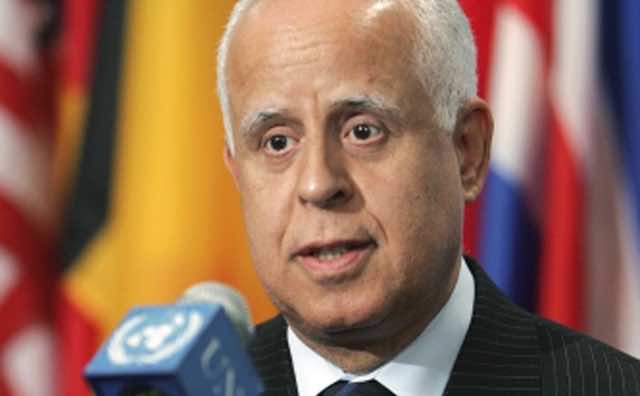 New York – Morocco is determined to contribute to the success of the integrated strategy for the Sahel, said Wednesday in New York, Morocco’s ambassador to the UN, Mohamed Loulichki, during a debate of the Security Council of the United Nations on the situation in the Sahel.

“Morocco, with its multifaceted relations with the Sahel region for centuries, is committed to helping you for the success of the integrated strategy for the Sahel,” he said in this meeting held in the presence of UN Secretary General Ban Ki -moon, President of the World Bank Jim Yung Kim and Special Envoy for the Sahel, Romano Prodi, and the representative of the European Union.

“This commitment was confirmed by His Majesty King Mohammed VI on September 19 during his trip to Mali and was reiterated most recently in the Royal message to the Paris Summit on Peace and security in Africa.”

A “commitment to human development, the preservation of cultural identity and territorial integrity of Sahel through open and inclusive sustained security cooperation,” said the ambassador.

He said Morocco, long before the events broke out in northern Mali, foresaw the dangers which threatened the Sahel region and attempted to draw attention and mobilize the international community.”

“Our concern stemmed from an awareness of the connections found between terrorism, trafficking in drugs, arms and human beings, and kidnapping innocent tourists, aid workers and even UN officials,” he said, adding that Morocco had then called for a “joint action by the countries of the Sahel and Maghreb to act pre-emptively to address the already noticeable adverse effects of these activities.”