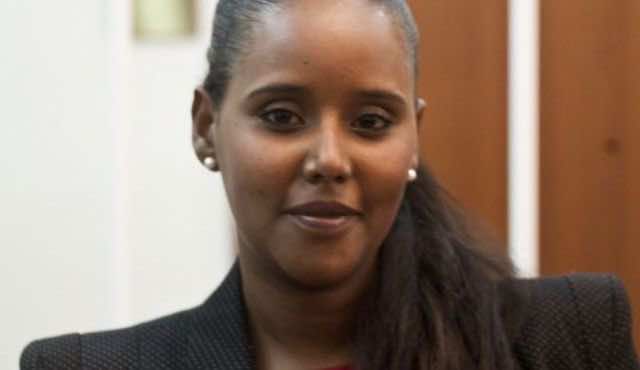 By Nahla Landalousi, Brussels- In Israel it is not enough to be a Jew to enjoy all your rights. You rather be a Jew of European origin, otherwise you would be exposed to discrimination and segregation. Proof of this is the scandal that took place on Wednesday in Israel after Magen David Adom, the Israeli equivalent of the Red Cross, refused to accept a blood donation from Member of Parliament Pnina Tamano-Shata, a Jew of Ethiopian origin.

The Member of Parliament wanted to give blood at the government donor drive in Jerusalem, but an official of Magen David Adom, filmed and recorded on video camera, explained that “it is prohibited to accept blood of Jewish of Ethiopian origin, as directed by the Ministry of Health.”

According to media, the Ministry of Health estimated that the blood of Jews of Ethiopian origin who were not born in Israel can spread diseases, including AIDS.

For her part, the member was outraged in an interview on the private television channel “10”, denouncing “this affront to an entire community because of the color of her skin.”

“I’m 32, I arrived at the age of three in Israel, I did my military service and I have two children, there is no reason to treat me like this,” she said.

She recalled that this practice is not new. Indeed, 16 years ago, the media had revealed that health authorities got rid of the blood given by this community without using it. The community of Ethiopian Jews then organized a large demonstration in Jerusalem. “But since that time, nothing has changed,” she said.

According to Haaretz, before offering to donate her blood, Tamano-Shata was aware that her offer would be rejected. But she did it to raise people’s awareness of Israel’s society’s discrimination against Jews of African origin.

“Pnina Tamano-Shata was neither naive nor surprised when she was turned away from a Knesset blood drive on Wednesday because she was born in Ethiopia. Her actions were intentional, calculated to increase awareness of an issue she has been fighting for years,” according to the same source.

For their part, in response to the new scandal, the Magen David Adom management said, after consultation, they agreed to accept the blood of the member, but that it would be frozen and would not be used,” reported the Ynet website.

The Prime Minister Benjamin Netanyahu contacted Member of Parliament Yesh Atid, part of the Israeli government’s coalition, and said he was going to examine the instructions underlying this controversy.