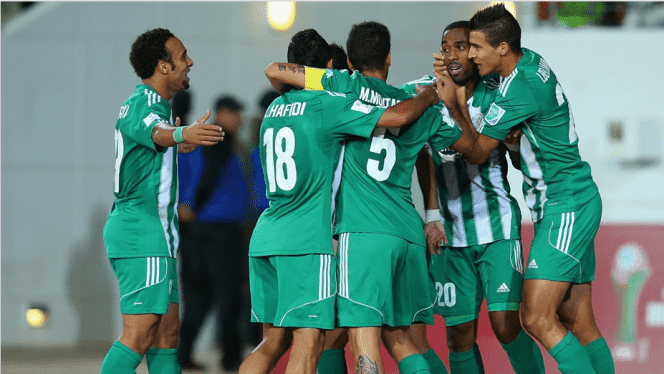 Fez- Less than an hour before the second match of Morocco’s Raja of Casablanca vs Mexico’s Monterrey, which will take place in Agadir, Moroccan fans are holding their breath and hoping  that Raja will live up to their expectations and qualify for the semi-finals of the FIFA Club World Cup taking place in Agadir and Marrakech.

Raja won its first appearance in the tournament against Auckland City from New Zealand. Moroccans had to wait until the second minute of stoppage time to see Abdalah Hafidi scoring the winning goal. Although Raja won the opening game of the tournament, it was far from being convincing.

Today’s match is different in that Monterrey is a team used to participate in the FIFA Club World Cup. The Mexican team, which won the CONCACAV champions league and appears for the third consecutive time in the tournament, is not coming to Morocco just for the sake of participating. Thus Raja’s players have to play better if they are to win the challenge.

The team finished fifth and third in 2011 and 2012 consecutively and will certainly seek to achieve a better result in Morocco.

“The experience gained in the past tournaments forms the basis of our future. We know that we take part in a high level competition,” José Maria Basanta, captain of Monterrey told the press on Saturday.

“We have 90 minutes during which any lack of concentration can mean elimination. Here, the games require high concentration and are very intense,” he added. 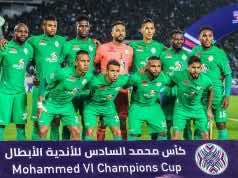 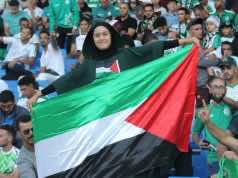 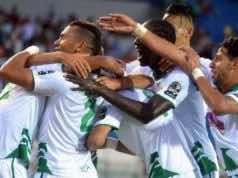