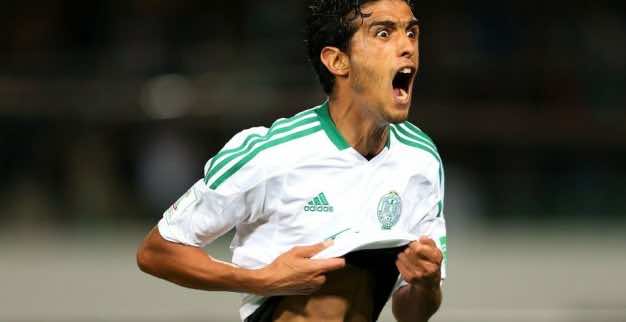 Fez- Raja of Casablanca won its second game of the FIFA Club World Cup against Mexico’s Monterrey on Saturday night in Agaidr and qualified to the semi-finals of the tournament.

Raja scored its first goal at the 24th minute by Shems Eddine Shtibi. Monterrey scored the equalizer at the 53rd minute of the game by its captain José Maria Basanta.

Raja scored its second goal by Ivory Cost’s player Koko Gueshi at the 5th minute of extra time as he received a center from a corner kick.

Raja won its first appearance in the tournament against Auckland City from New Zealand. Moroccans had to wait until the second minute of stoppage time to see Abdalah Hafidi scoring the winning goal.

This is the first time that a Moroccan team makes it to the semi-finals of the FIFA Club World Cup.