BEIJING - China becomes the third country, after the US and Soviet Union, to deploy a rover onto the moon since 1976. 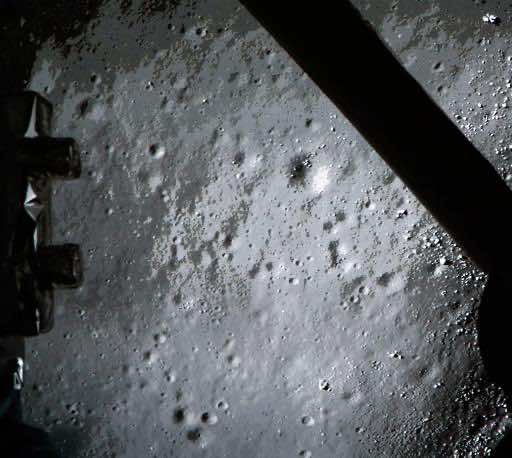 BEIJING – China becomes the third country, after the US and Soviet Union, to deploy a rover onto the moon since 1976.

China’s first lunar rover, the Jade Rabbit, landed on the moon on Sunday and sent the first images taken after departing from the Chang’e-3 probe.

The 140 kilogram six-wheeled vehicle embarked on the moon’s surface at around 4:35 in the morning, the Beijing Aerospace Command and Control Center announced.

China has become the third country, after the US and Soviet Union, to deploy a rover onto the moon since 1976.

The Jade Rabbit’s deployment was recorded by the Chang’e-3 camera and transmitted to the earth. The Jade Rabbit and Chang’e-3 will pursue separate scientific discoveries.

The Jade Rabbit will cover a five square kilometer area in 90 days to record scientific observation on surface materials, natural resources and the geological structure. The Chang’e-3 spacecraft will meanwhile undertake yearlong field inspections in its landing area.

The Chang’e-3 made a soft landing on the moon Saturday at 21:00 local time.