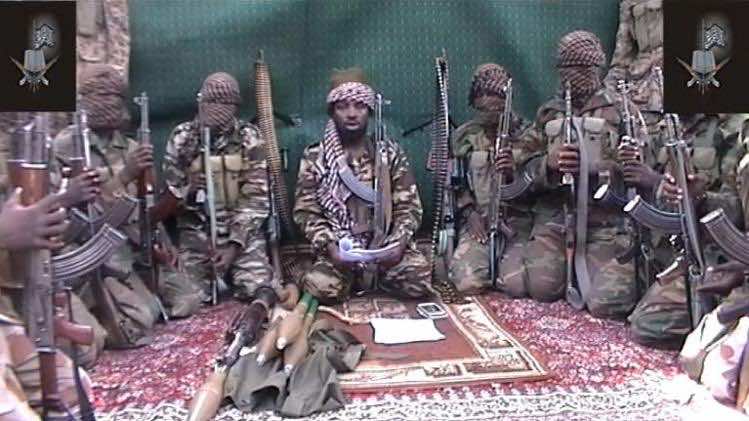 “They set four homes ablaze and accused us of conniving with the security agencies to attack them,” Isaac Haruna, a resident of Arboko village, told Anadolu Agency on Sunday.

“Five people died in the fire, two children and three women,” he added.

Haruna said many of his kinsmen have fled the village.

Gwoza Hills has long been identified as one of the Boko Haram’s strongholds.

Military air strikes have reportedly left many insurgents dead, pushing the militants further into the interior.

Boko Haram, a hitherto peaceful organization that had preached against corruption, suddenly turned violent in 2009 following the murder of group leader Mohamed Yusuf while in police custody.

In the years since, the group has been blamed for thousands of deaths, including attacks on churches and security posts across Nigeria’s northern region, especially the three northeastern states of Borno, Yobe and Adamawa.

Although it claims to want an Islamist government in the region, Nigerian Muslims – most of whom reject Boko Haram as un-Islamic – have also been targeted by the militant group.

Scores of prominent Islamic scholars and northern politicians who voiced opposition to the group have been killed or injured by gunmen believed to be its operatives.