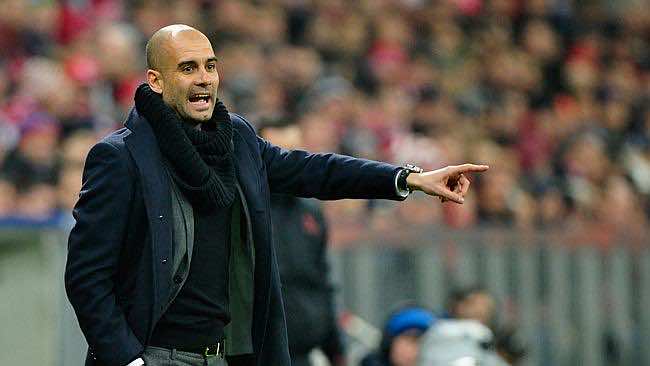 Bayern Munich will have a press conference on Monday just one day before their clash in the semi-finals of the tournament against Marcello Lippi’s Guangzhou Evergrande from China.

The German side will be represented in the press conference taking place in Agadir stadium at 16:30 by the team’s manager Josep Pep Guardiola and players Jerom Boateng and Toni Kroos.

Following the press conference, the Bavarian team will have a training session at 17:00 local time. The training will be open to the media for the first 15 minutes only.

Guardiola’s unbeaten squad, which had recently claimed Bundesliga’s autumn champion title after defeating Hamburg 3-1 on Saturday, will be facing Guangzhou Evergrande, AFC champions, who succeeded in making it to the semifinals after beating Egypt’s Al Ahly in the quarter finals 2-0.