Paris- Spanish giants Barcelona were handed the toughest possible draw Monday when they were paired with Manchester City in the plum tie of the last 16 of the Champions League. 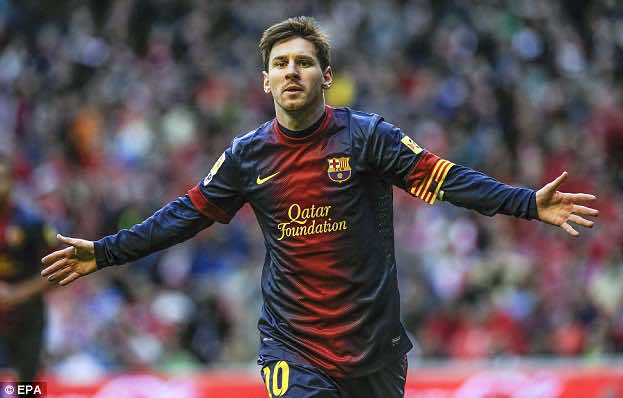 Paris- Spanish giants Barcelona were handed the toughest possible draw Monday when they were paired with Manchester City in the plum tie of the last 16 of the Champions League.

Champions Bayern Munich were also given a hard draw as they plucked Arsenal for the second year in a row at this stage.

For the English pair, who both finished second in their groups, it was yet again a harsh lesson in the importance of winning the group.

Manchester United and Chelsea, both group winners, were given far more favourable draws against Olympiakos and Galatasaray respectively.

Real Madrid will play Schalke 04 and completing the draw Borussia Dortmund are up against Zenit St Petersburg.