GENEVA - Humanitarian aid foundations of UN stated Monday $12.9 billion was needed for next year's aid, of which half would be spent for Syrians. 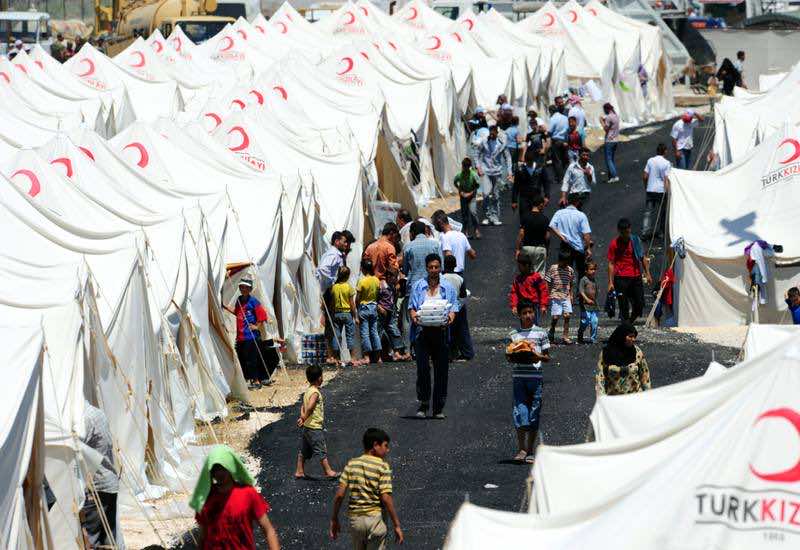 GENEVA – Humanitarian aid foundations of UN stated Monday $12.9 billion was needed for next year’s aid, of which half would be spent for Syrians.

Humanitarian aid foundations of United Nations (UN) stated Monday $12.9 billion was needed for next year’s aid, of which half would be spent for Syrians.

Amos reminded her recent visits to Lebanon and Syria, adding Syrians are going through bad days because of the winter conditions.

Estimations say the number of Syrian refugees in Turkey will increase to 1 million in December, 2014, which is 562,000 currently.