KHARTOUM – Relatives and lawyers of two young sisters raped by a 65-year-old schoolteacher had hoped the latter would be sent to the gallows for his crime. 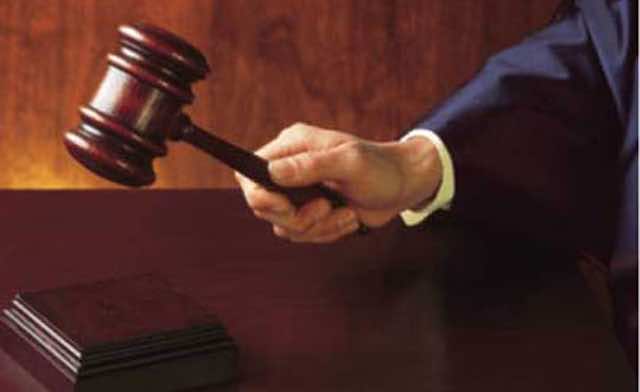 KHARTOUM – Relatives and lawyers of two young sisters raped by a 65-year-old schoolteacher had hoped the latter would be sent to the gallows for his crime.

“According to the evidence presented to the court, I think the punishment was fair,” the two sisters’ lawyer, Nafeesa Hajar, told Anadolu Agency on Monday.

“But in terms of humanity, I think he deserves the death penalty,” she added.

The Khartoum Court of the Family and Child on Sunday slapped the primary schoolteacher with a 20-year jail term for raping the two sisters, aged 5 and 7.

Hajar noted that the defendant had continued to teach in the Eastern Nile locality of Khartoum State until the day of the court ruling.

The gruesome crime was reportedly committed on February 27 of this year.

The two girls’ tearful mother, for her part, said execution was “not enough” for the man who had assaulted her two young daughters in front of their younger brother.

The family, she said, had asked a neighbor to recommend a good private tutor for the two girls. The neighbor suggested a teacher who lived in the same neighborhood.

“My husband didn’t know the teacher, but he was assured by our neighbor who had described him as a good teacher working in a school in another neighborhood,” Amani Mohamed Ismail told AA.

They agreed with the teacher to visit their home three days a week to tutor the girls.

“One day when I got home, I was surprised that the teacher was there – even though it wasn’t one of the three agreed-upon days,” she added. “I disapprovingly asked about his unexpected presence.”

“The look on the face of my little daughters was weird,” Mohamed said. “Coupled with the teacher’s confusion when he saw me – and the fact that he fled in a jiffy – left me certain that something wrong had happened.”

“The younger daughter, aged five, started telling me in very innocent words that the teacher had stripped her of her underwear – she told me the full story,” the mother recalled tearfully.

The teacher, she went on to allege, had threatened to kill the girls’ three-year-old brother if they screamed.

“After that, he raped the little girls with no fear at all,” she said. “The heartbreak and the agony will remain with us for the entirety of our life.”