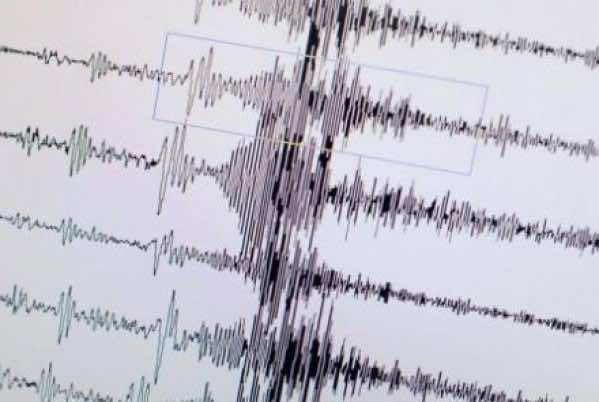 Tetouan – A Moroccan official brushed off the piece of news published yesterday by the Egyptian newspaper  “Al Dostor” according to which Morocco will witness one of the worst tsunamis in the region by the end of this year.

“The evidence presented in the newspaper is misleading and needs further investigation,” said an official from the Moroccan National Institute of Geophysics.

The same official raised the following question: “Is it possible to predict the quake that struck the coast of the city of Larache today and was felt in Casablanca, although Casablanca is 340 kilometers away from the epicenter of the quake?”

The less-than-credible report published by the Egyptian newspaper claimed that Morocco will witness the deadliest tsunami in the world beginning on December 26, adding that it will wreck much havoc in Morocco, bringing about a loss of millions of dirhams and a death toll of 10 million lives.