Taroudant- The leader of an Algerian political party called for the reopening of the borders between Moroccan and Algeria, adding that their closure is “nonsense”.

By
Larbi Arbaoui
-
Larbi is a freelance writer and assistant editor at Morocco World News.
Dec 16, 2013
Spread the love

Taroudant- The leader of an Algerian political party called for the reopening of the borders between Moroccan and Algeria, adding that their closure is “nonsense”.

According to the Moroccan official news agency (MAP), Ahmed Betatache, the first national secretary of the Socialist Forces Front (FFS), reiterated Sunday in Mascara the position of his party in favor of reopening of the borders with Morocco.

During his recent participation in a meeting of deputies and heads of socialist parties on both sides of the Mediterranean held in Marrakech, Ahmed Betatache had deeply regretted the closure of the border between the two neighbors, calling it “nonsense” and “an affront” to the memory of the nationalist leaders who struggled for independence for the Maghreb countries, and aimed to build a “Federal Union Maghreb.”

It is a tradition of Algeria to maintain good relations with its neighbors,” Betatache, was quoted by the daily Liberté as saying.

“I was recently in Morocco and I confirm that the opposition parties have a good vision of Algeria as they condemned the act committed by the young Moroccan who tore the tricolor flag,” he said.

The secretary of the oldest opposition party in Algeria had called, last November, for “a true unity of the Maghreb, based on mutual respect and cooperation,” explaining that this approach will” reduce the risk of destabilization.”

The Morocco-Algeria border has been officially closed since 1994, when Morocco accused Algeria of having a hand in an extremist Islamist guerrilla attack that targeted a hotel in Marrakesh.

After the recent friction relations between the two neighboring countries, and the verdict of the Casablanca tribunal against the Moroccan who tore the Algerian flag, Algeria has decided to freeze its diplomatic relations with Morocco. 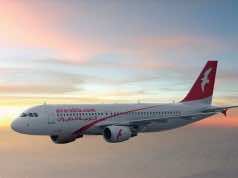 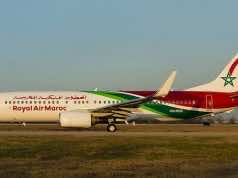 El Othmani: Morocco Has Not Yet Decided on Reopening of Borders 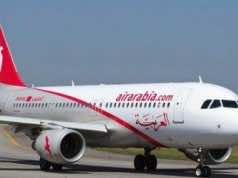